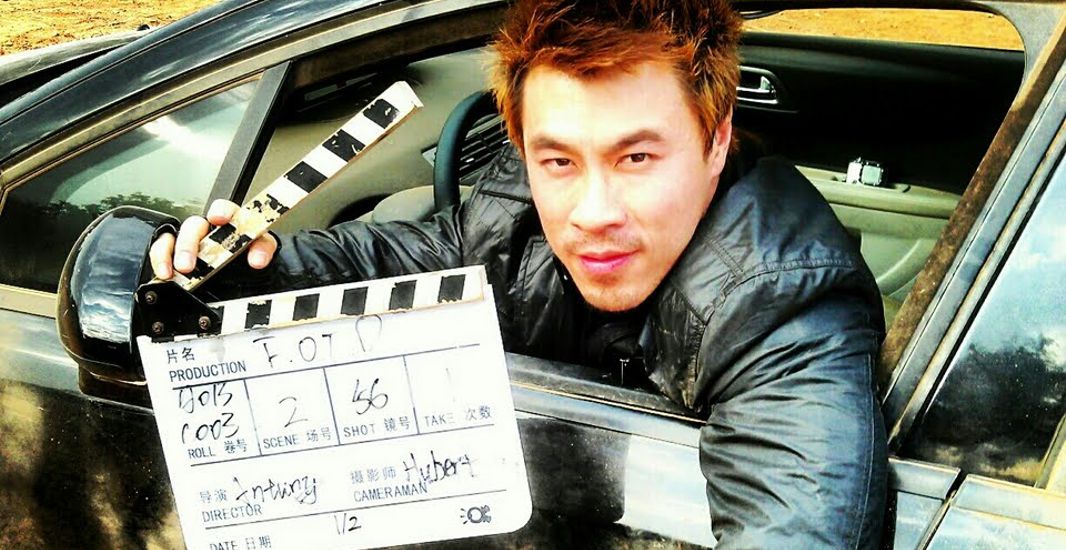 Martial artist and stuntman, Xin Sarith Wuku was born on May 28, 1981 in Cambodia. He is Chinese, Cambodian, and Vietnamese. Currently he lives in South California. His skills include urban stunts, martial arts, and choreography.

Xin Sarith Wuku was born in the jungles of Cambodia, but when his families village was attacked by rebels they were forced to flee to Thailand and become refugees. The family was able to purchase a fake name and under this name they traveled to the United States.

In school Xin had perfect attendance and high grades and he discovers sports which caused his grades to fall. Martial arts had always been part of Xin’s life and he had begun to train harder when he discovered that he may have a difficult time in school and might be forced to protect himself and others. Xin became somewhat popular in school, but he still felt he never fit in. Xin believed there was more to life than wearing the right clothes and being part of the cool crowd, so he dropped out of school and began home schooling. He also continued to train heavily in martial arts. Xin would finish school and graduate with a 4.2 GPA.

Xin Sarith Wuku met Jackie Chan and asked if he could join Jackie Chan’s stunt team. Jackie laughed and this made Xin train even harder. His goal was to become stronger than Jackie Chan. At a point in his life, Xin Sarith Wuku forgot about the true teachings of martial arts, non-violence, respect, and humility. He went from school to school challenging people. One day he challenged a Muay Thai kick boxer and never walked the same again. With his aggressive attitude, he also had run ins with the law. Realizing his weaknesses, he began to train more seriously and fought in underground cage fights The injuries piled up, forcing Xin to quit this type of fighting. 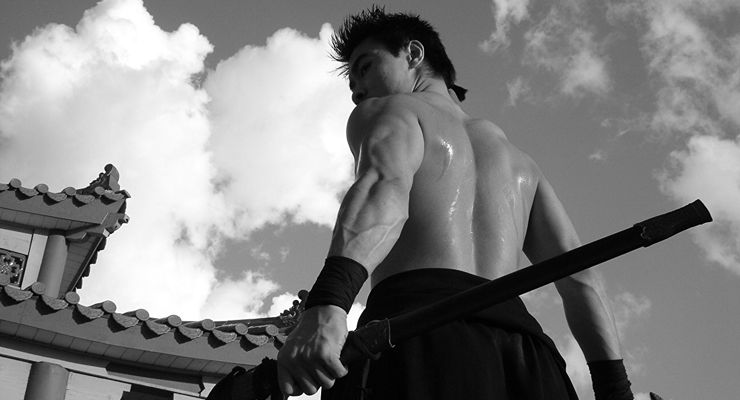 When he was 21, Xin hitch-hiked across Middle America and was gone for 2 months. The trip renewed his spirit and when he was given the opportunity to demonstrate his martial arts skills the audience roared. Xin was hooked. He loved performing, and partnered up with another student who had great potential. Together they formed Evolved Monkey Combat of EMC, a group of people sharing the same passion and the same dream. Within 3 years, Xin produced “Urban Ninja”, a video showcasing his skills, and in a few short years, his video had over a million views on YouTube. The Urban Ninja video states:

“‘To fear Death, is to limit life.’ The building jumping, tree climbing, ninja running URBAN NINJA is the one that started it all and inspired many generations. Xin Sarith Wuku became the internet sensation and was dubbed the Urban Ninja. His hopes of spreading the word of living free and giving it all you’ve got has given new light to many people around world. Whether, you’re a martial artist, stuntman, performer, fighter, tricker, or even librarian, do what you love and cherish every moment of your life.” 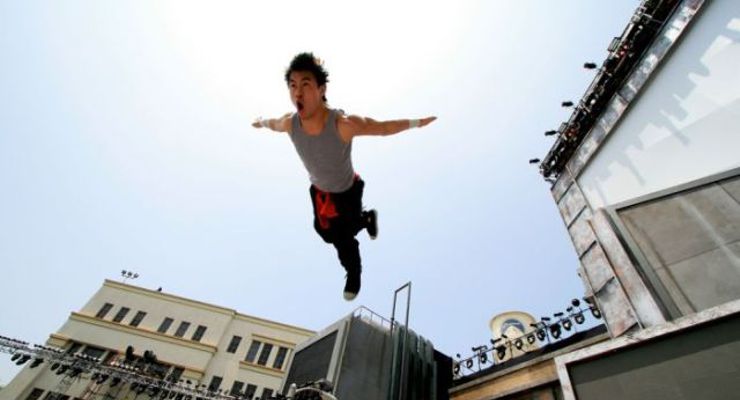 Hardship, suffering, sacrifice, and perseverance made Xin who he is today. He continues to grow in popularity and is currently using his skills in the entertainment industry.