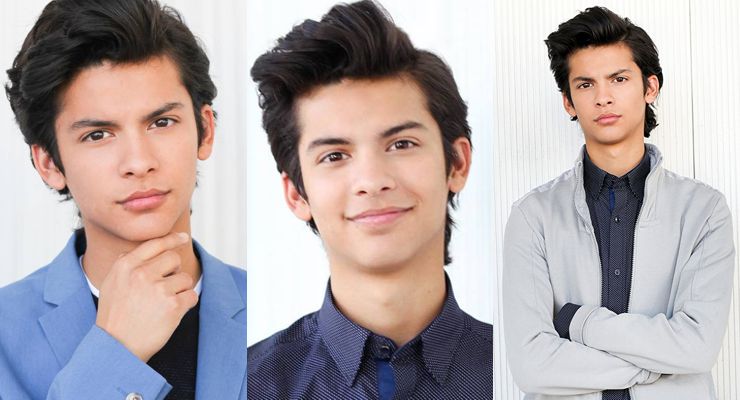 Martial artist and actor, Xolo Maridueña, was born in Los Angeles, California on June 9, 2001. He was barely three days old when he got his first taste of “behind-the-scenes” action in a radio station studio and he continued to grow up watching artists perform firsthand. These experiences sparked his intense interest in becoming a performer.

He began acting professionally in 2011. His natural talent helped him secure an agent, and he landed dozens of roles within his first year. Those included several television commercials, a recurring role on Parenthood (2012-2015) which has became a series regular role, and a principal role in an upcoming major motion picture. He plays a student, Miguel Diaz, at the newly open Cobra Kai dojo in the YouTube Red series, Cobra Kai, a series based on the original Karate Kid (1984) movie. 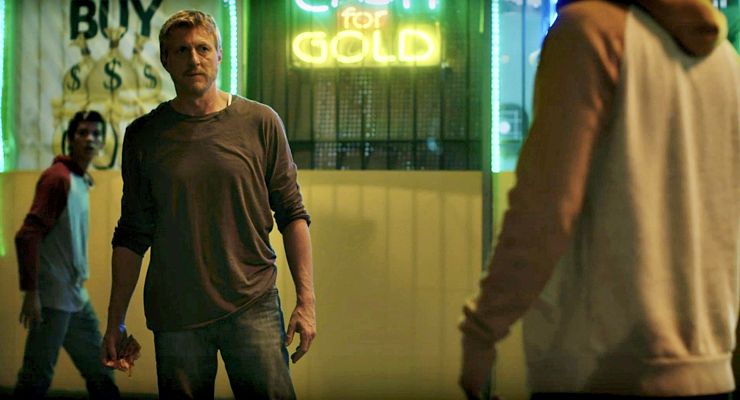 Xolo Maridueña has a unique look, a gift of his multicultural background of Mexican, Cuban and Ecuadorian heritage, and a unique name which means “Dog Star” in the indigenous Nahuatl language.

In addition to acting, Xolo trains in Shotokan karate and he likes dancing and singing.