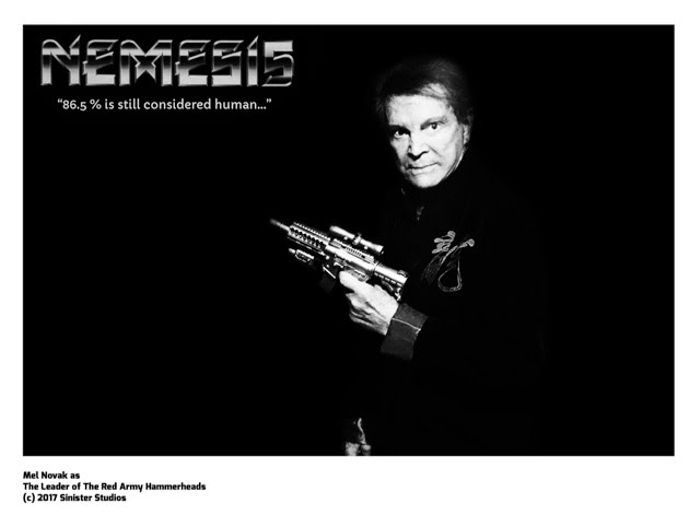 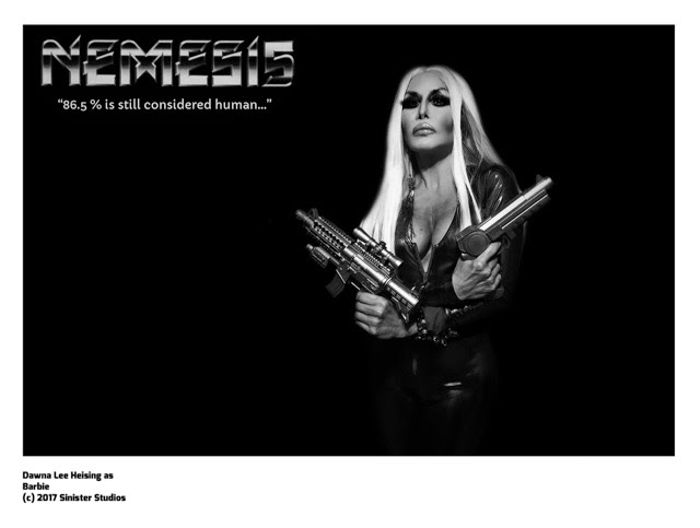 This much anticipated film takes place in the future. It is the year 2077 and terrorist organization known as The Red Army Hammerheads now dominate the Earth. The fate of humanity now rests in the hands of The New Model, Ari Frost (Schuylar Craig). Trained under the wing of Alex Rain (Sue Price who has starred in four films in the “Nemesis” franchise), she must form an army of Cyborg Humans to take down the regime and regain control. After all, 86.5% is still considered human…

Novak recently starred in the upcoming thrillers Tales of Frankenstein, When It Rings and the action film Syndicate Smasher. He also just appeared in Greg Laurie’s faith-based documentary Steve McQueen: American Icon along with Mel Gibson and Gary Sinise. Novak is repped by The Williamson Management.

Lee Heising’s credits include the upcoming horror films Amityville: Evil Never Dies, ‘Twas the Tell-Tale Krampus Carol, the black comedy Garden Party Massacre, and the much anticipated documentary Enter the Samurai with Tommy Wiseau. She is also repped by The Williamson Management. 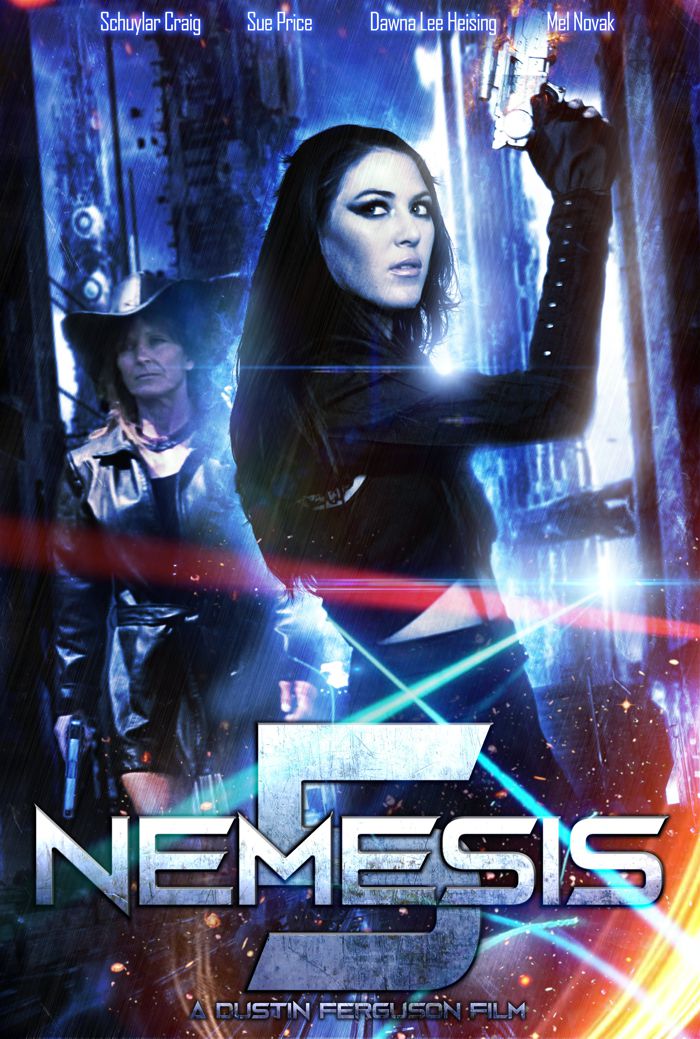