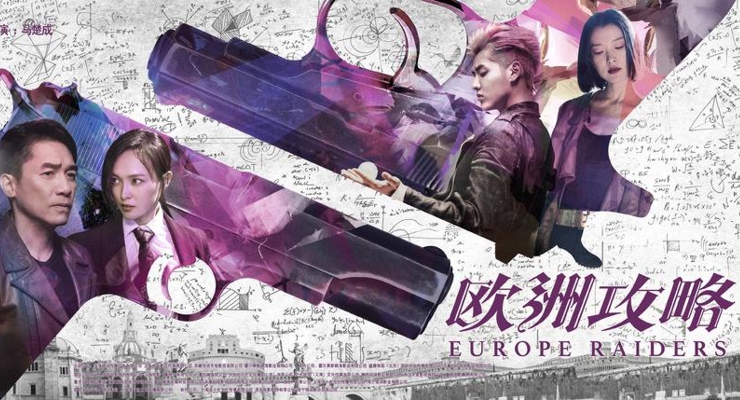 Europe Raiders (2018) is a Chinese action thriller written and directed by Jingle Ma, who is also the cinematographer. It is the third film in the franchise he directed which includes Tokyo Raiders (2000) and Seoul Raiders (2006). The film stars Tony Chiu-Wai Leung, Kris Wu, Cung Le, JeeJa Yanin, Yan Tang, and Juan Du. The film is produced by Jacky Yee Wah Pang, and Kar-Wai Wong who was also the editor.