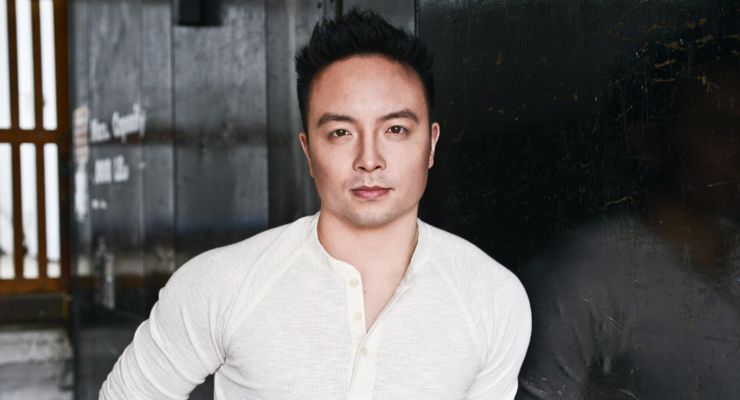 Allen Keng was born on August 17, 1981 in Toranto, Canada. He began his journey into the world of martial arts at the early age of seven, but unfortunately his karate instructor hurt him more than helped him, often making Keng cry. He vowed never to go back, but years later his mother enrolled him in Preying Mantis style kung fu that was being offered at his Chinese school.

When he was 11, Allen watched Dragon: The Bruce Lee Story. Allen was intrigued with Lee’s philosophies and took a deep interest in not only martial arts, but the philosophy of martial arts. Keng became inspired and continued to train in Preying Mantis, but began to train in other disciplines as well, including Tae Kwon Do and Wu Shu, as Bruce Lee had done.

Allen Keng thirst for martial arts was unquenchable, and he found inspiration from the likes of David Carradine, Jean Claude Van Damm, Chuck Norris, Jet Li, and of course, Jackie Chan. He was amazed that the influence these people had through their films. During high school he expanded his training into gymnastics and then discovered acting and begin taking drama courses in high school and then in college when he attended the University of Toronto’s prestigious University College Drama Program.

During his second year at the university Allen Keng found an agent and began auditioning. One day he came home to a note on his door asking him to call a number for a Jackie Chan audition. The note was from Tommy Chang who had worked extensively in film, television and as a stuntman. Allen was asked to go to Chang the next day and he did. The day after Allen met Jackie Chan and a few days later he was in Ireland working as a stuntman in Jackie Chan’s movie “Highbinders” renamed The Medallion.

He returned home from Ireland to his studies and gratuate with a Bachelor’s Degree in Drama and continued to study acting with The Second City school of inprovisation and from well known acting instructors.

When Team Ryouko, Toronto’s first and only extreme martial arts performance team was forming, Allen was asked to be on the team and of course he accepted. The team was made up of Jeff Ong, James Mark, Emerson Wong, Ilan Rosenberg, and Louie Paquette and Allen.