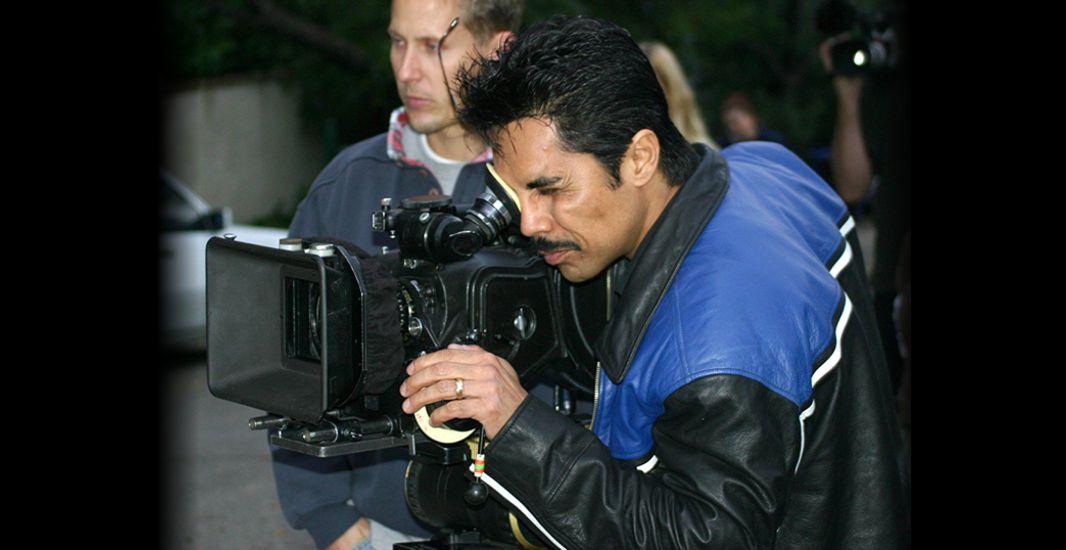 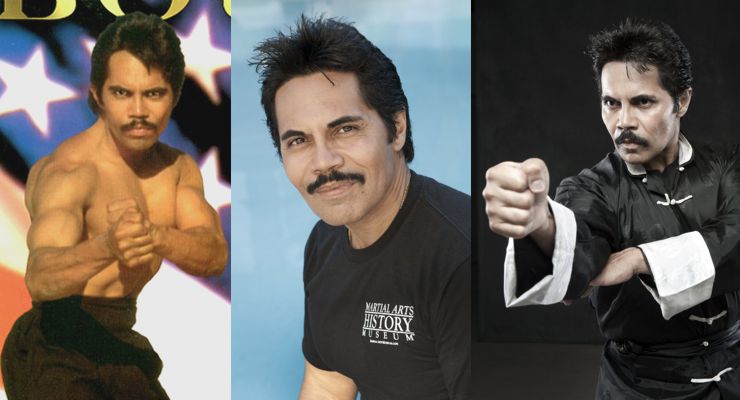 It was just revealed that our own Art Camacho will be the Stunt Coordinator for the film Treasure Hunter: Legend of the White Witch (2018) starring  Wil Traval, Randy Couture, and Chuck Zito. The film will be directed by Ken Barbet and was written by Jason Cominetto and Scott Windhauser.

An altruistic doctor (Natali Yura) and a cocky treasure hunter (Randy Couture) must join forces to uncover the Mayan legend of the White Witch.

Treasure Hunter: Legend of the White Witch (2018) is about a medical student who is studying a rare infant disease in the Dominican Republic. She ignores the dark legend of the Bruja, until she becomes pregnant.

Dispatched by Doctors Without Borders, ANNA (Natali Yura) and her fiancé MANUEL (Empire’s Rafael De La Fuente) try to save the suffering villagers of a remote community in the heart of the Mexican jungle. The village is plagued by a deadly disease that only seems to affect children and pregnant women. Local legend foretells that these are the signs of the White Witch. Anna does not buy into the superstition, but the myth has attracted the attention of VICTOR (Randy Couture) a cocky tough-as-nails treasure hunter. Anna also enlists the help of her scientist friend JAMES (Jessica Jones’ Wil Traval) to help disprove the mystery. They really want to find the truth about what’s been transpiring. But the more Anna uncovers, the more her life is in danger. She crosses paths with Victor who saves her from angry old hags, superstitious villagers and gun-toting thugs. While on the run, Anna and Manuel reluctantly join forces with Victor who is seeking access to the long lost city of gold.