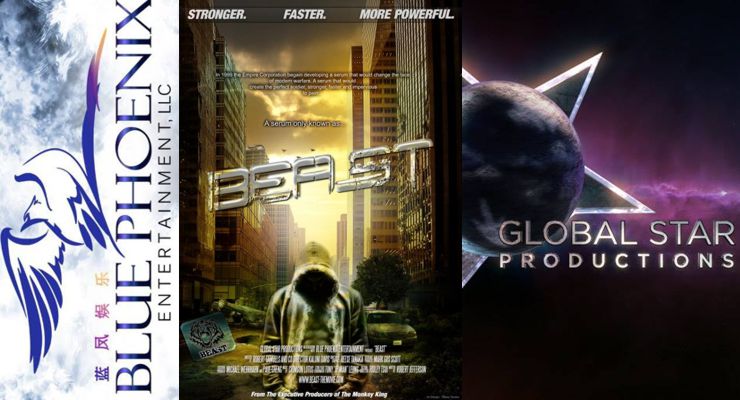 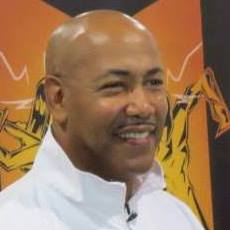 Robert Samuels makes his directorial debut with the film titled Beast: Chronicles of Parker (2016) (2015) sharing directing duties with business partner and film director Kolani Davis who create the popular web series Last Days the Saga. The Beast script was written by Robert L Jefferson and the film is being produced by Michael Wehrhahn of Global Star Productions and Paul Cheng of Blue Phoenix Entertainment.

Beast (2015) is about Marcus Walden, head of a multinational corporation that began developing a serum in 1999 that they called Beast and it was toted to change the face of modern warfare by creating the ultimate soldier, stronger, faster and impervious to pain.

Beast (2015) has an international cast and the action is designed by Hong Kong Action Director Tony Lueng. the movie is an action horror film and principal photography will begin in 2015.