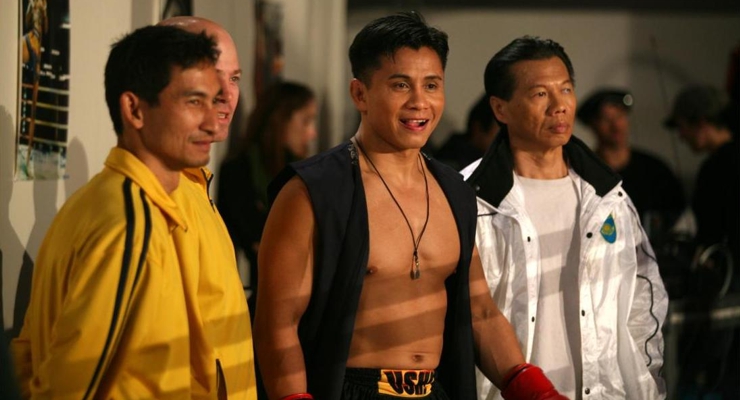 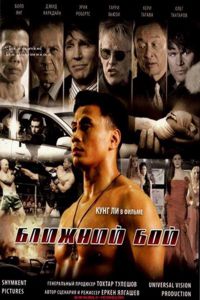 The film is Associate Producesd by Aki Aleong and Joe Perez is the Stunt Coordinator.

Blizhniy Boy: The Ultimate Fighter (2007) is about the son of a rich businessman who has ties with the Russian mob. The mob sets up his family to force the young man into fighting in a martial arts tournament.