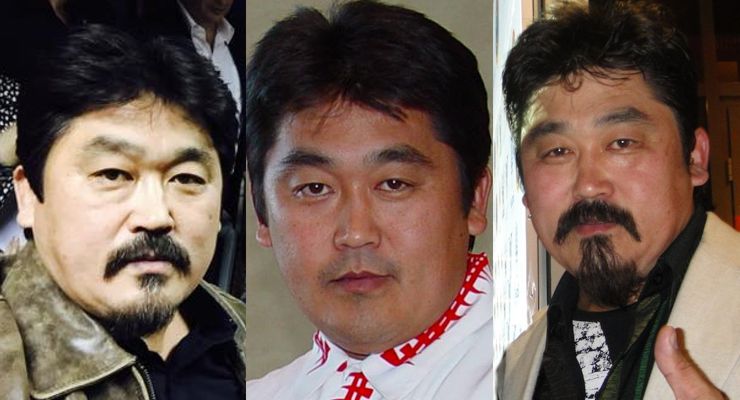 Erken Ialgashev was born in Kazakhstan in 1965. He studied martial arts on a professional level and participated in many competitions. In 1994, he moved to the United States and began his career in the movie industry, at first as an actor and martial arts choreographer. Erken decided to pursue his dream further and went on to study filmmaking and production at the world-renown New York Film Academy.

He is known for either acting in, producing and/or directing numerous films including The Last Sentinel (2007), Blizhniy Boy: The Ultimate Fighter (2007), Lost Warrior: Left Behind (2008), Beyond the Game (2016).