Home Who's Who Bren Foster Kicked to the Top 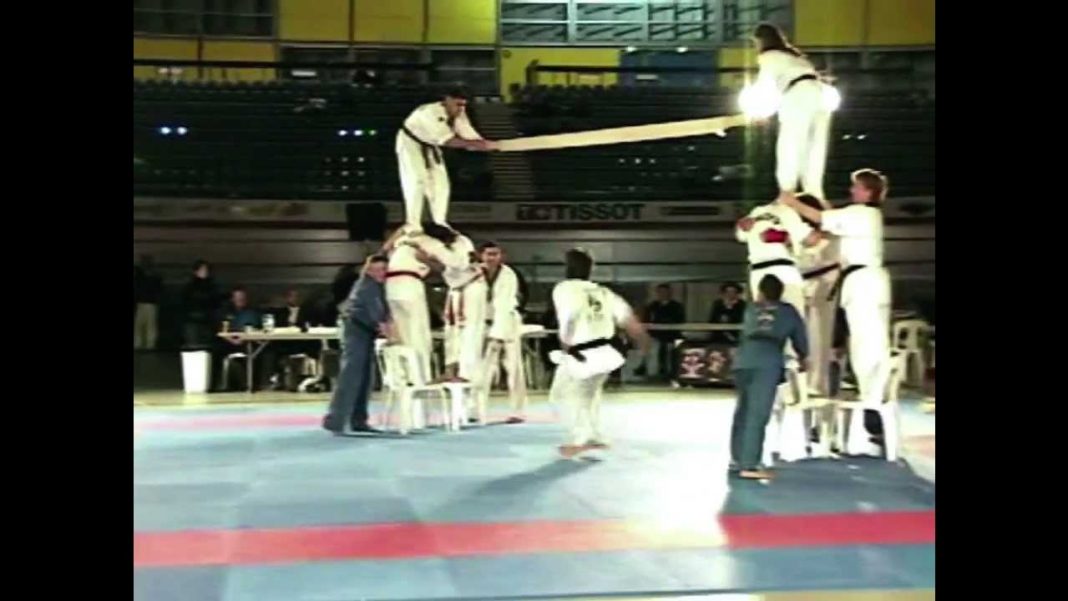 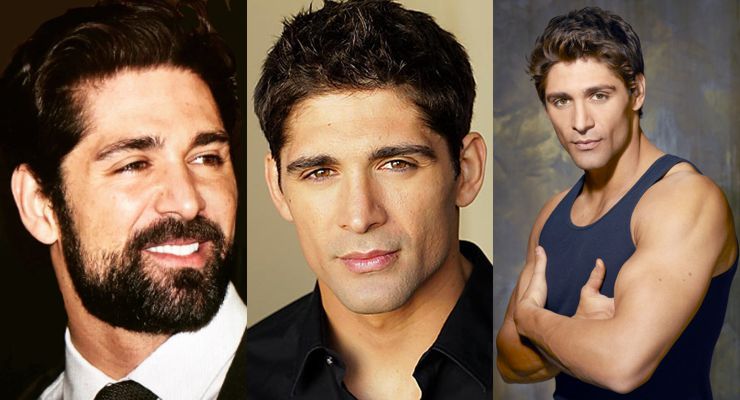 Martial artist and Australian actor Bren Foster began acting in high school and after graduation he studied Film and Video production, but knew what he really wanted was to develop as an actor. He traveled to New York to study at “The Barrow Group Theater”. Returning to Australia he auditioned for and was selected into one of Australia’s leading Drama schools The University of Western Sydney AKA Theater Nepean. Bren has since worked on many Australian Television dramas such as “Sea Patrol”, “The Strip”, “East West 101”, “Review with Myles Barlow” and “Home and Away” Bren also starred along side Martin Henderson and Rachael Taylor in the critically acclaimed Australian feature film “Cedar Boys” where he was praised as “a born star” by Empire Film magazine for his portrayal of “Jamal” a criminal behind bars desperately trying to guide his younger brother away from the criminal path.

Bren Foster has studied Martial Arts for many years and has worked in the United States for “The Discovery Channel” filming Extreme Martial arts and for the National Geographic Channel where his martial arts skills were put to the test against science in the feature length documentary “Fight Science”. Bren continued as a series regular in the following “Fight Science” episodes. Bren has most recently completed two American films, The First being “Bad to the Bone” – where he played the lead role of “Donner Bone Mason” and “War Flowers” – where he played a Confederate Sergeant “John Ellis” along side Christina Ricci and Tom Berenger.