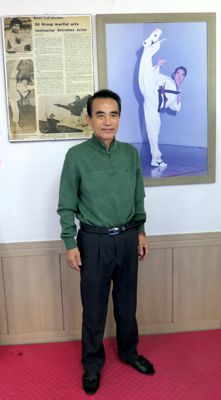 Il-Do Chang (Chang Yi-Tao), or Bruce Lai, was a Korean actor and Tang Soo Do practitioner.

Il-Do Chang was a 9th Dan in Tang Soo Do and was at one time Co-founder of World Moo Duk Kwan General Federation and HQ Head Instructor as well as the Secretary General of the Korea Dang Soo Do Association; Moo Duk Kwan.

Il-Do Chang trained in Tang Soo Do in Cheonan, Chungnam. When he was 17 years old he worked as a martial arts instructor at the United States Osan Airbase in Songtan, Gyeonggi Province in South Korea. In 1973 Il-Do Chang was discharged from the military and he set up the first martial arts school at the 8th U.S. Army’s Headquarters where he trained between 70 to 80 students a month.

As a Hong Kong actor Bruce Lai starred in many Godfrey Ho films. He is known for his Bruce Lee imitation, which is what gave him his break into the film industry in Hong Kong. However, his Bruce Lee imitations did not do his career justice and it was only when he let go of imitating Bruce Lee and began to take on other roles that he had success in his career. A good example of this is his role in Blooded Treasury Fight. 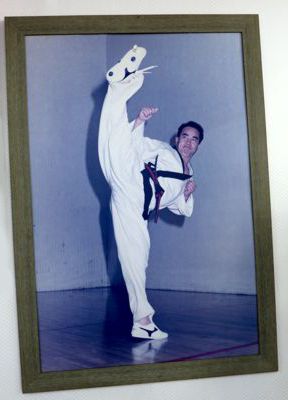 Producer of:
Rendea-vous of Japanese Kanto (1993) 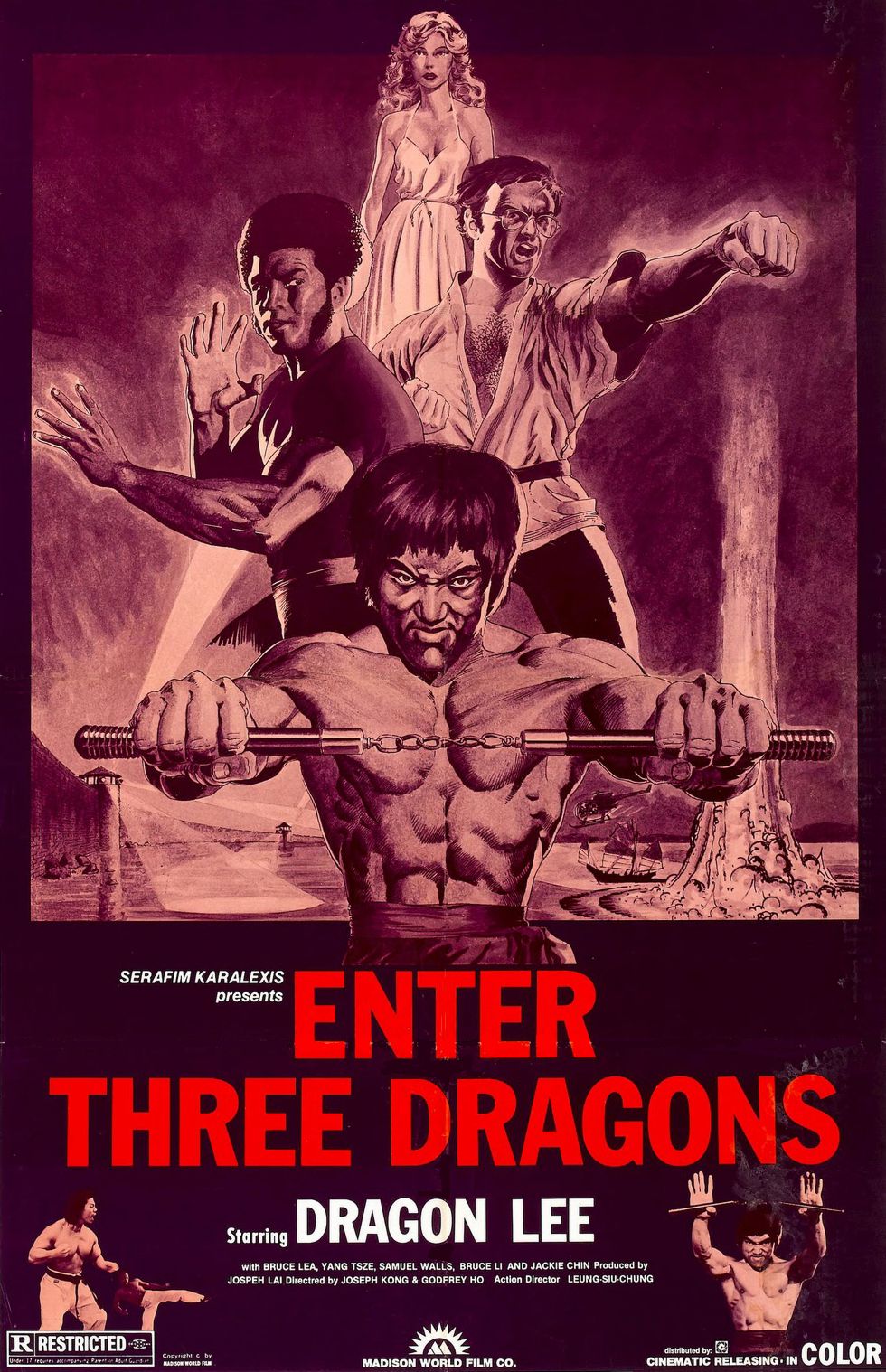