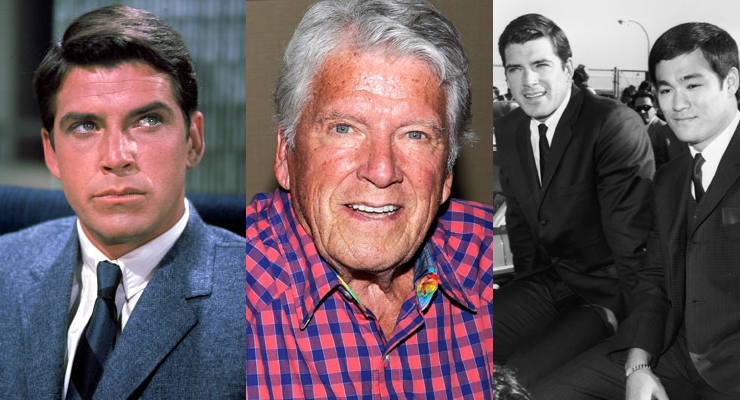 One of the most handsome and charming stars, Van Williams dies. His talent was never fully utilized in film or on television. A martial arts student of Bruce Lee’s, it was Van who attempted to get more screen time for his co-star, Bruce, in The Green Hornet. Producers refused as they did not want to take screen time from the star. Had they listened, they would have increased the popularity of the show instead of allowing its demise.

Van Williams was born on February 27, 1934 as Van Zandt Jarvis Williams, the son of a cattle rancher. He majored in animal husbandry and business at Texas Christian University but moved to Hawaii which changed the course of his life. While operating a salvage company and a skin-diving school during the mid-1950s, he was approached by Elizabeth Taylor and husband/producer Mike Todd, who were filming there. Encouraged by Todd to try his luck, Van arrived in Hollywood with no experience. Todd perished in a plane crash before he was able to help Van, but the young hopeful ventured on anyway, taking acting and voice lessons. He was almost immediately cast in dramatic television roles. 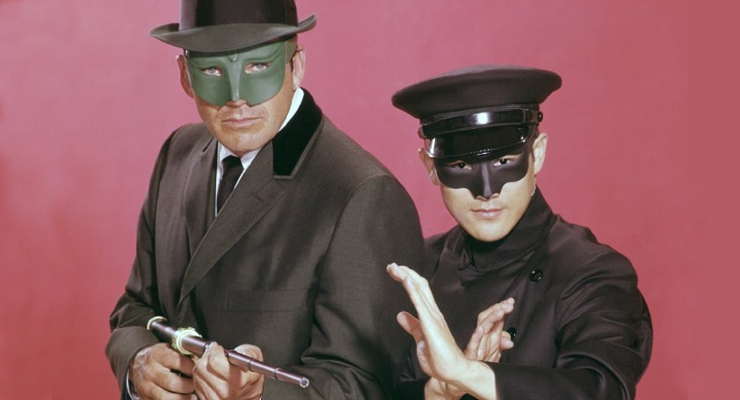 Van Williams was very photogenic and the “hunk” studios were always searching for. Warner Brothers smartly signed Van. He fit in perfectly, and was soon showing just how irresistible he was as a clean-cut private eye on the series Bourbon Street Beat (1959). Although the show lasted only one season, Warners carried his Kenny Madison character into the more popular adventure drama Surfside 6 (1960) opposite fellow pin-up / blond beefcake bookend, Troy Donahue. Series-wise, Van tried comedy next opposite Walter Brennan in The Tycoon (1964). After his contract expired at Warners, 20th Century-Fox handed him his most vividly recalled part, that of the emerald-suited superhero The Green Hornet (1966) with the late Bruce Lee as his agile, Robin-like counterpart, Kato. The show, inspired by the huge cult hit Batman (1966) enjoyed a fast start but, like its predecessor, met an equally untimely finish. 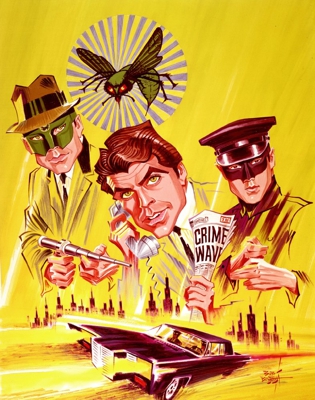 Leaving his entertainment careen behind, Van Williams became successful in business with telecommunications, real estate and law enforcement supplies among his ventures.

Van left his glossy, pretty-boy years far behind him, and never felt the need to look back except for maybe the occasional autograph convention. Van had only one kidney since he was 25 years old and he passed away of kidney failure at his home in Scottsdale, Arizona on November 29, 2016. He was 82 years old.