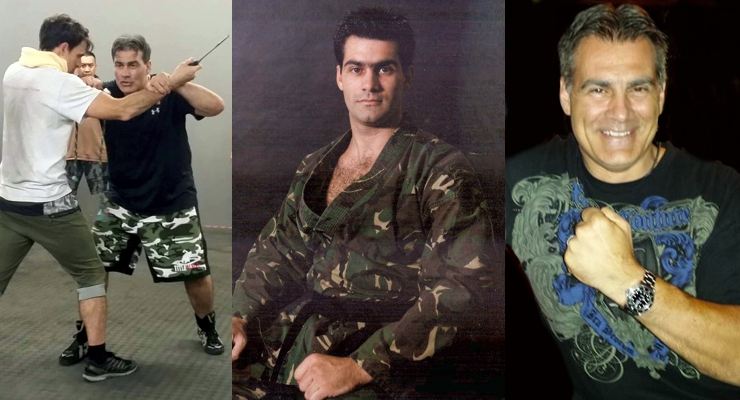 Stunt performer and coordinator, Carmine Downey, is one of the foremost experts in close quarters unarmed and blade combatives. He served as a U.S. Army Special Forces “Green Beret” on an Elite H.A.L.O. team and went on to have a career as a Tactical Team member for the Federal Government. He holds Instructor credentials in U.S. Army H2H Combat; Chinese Military Sanda and Israeli Krav Maga. He is also a respected MMA coach.

Carmine Downey holds Black Belts in Kickboxing, Karate, Ju Jitsu and Judo and he is equally versed in the use of weapons. He holds Black Belts in Kobudo and Kendo and is a Military trained expert in American Indian Knife and Tomahawk and has extensive training in multiple styles of Kali and Escrima.

Carmine Downey is a stunt performer and stunt coordinator for Triborn (2016). He played Batman/Bruce Wayne in Fair Fight: DC Tribute and was also the Stunt Coordinator for the short film.