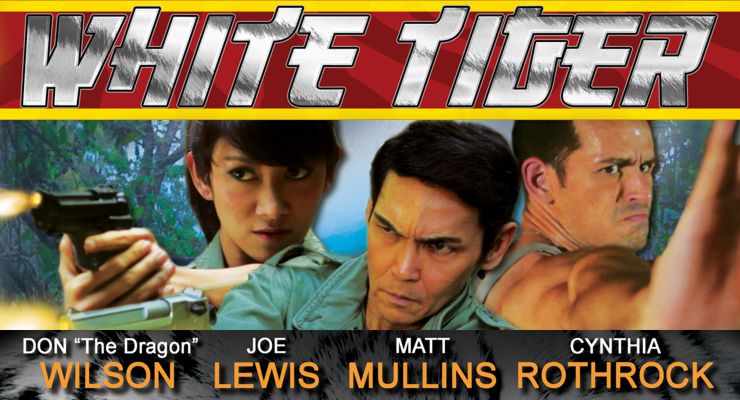 Plot: After his partner is killed, a cop (Matt Mullins), teams up with a mercenary, (Don ‘The Dragon’ Wilson), to take down his partner’s killers. Cynthia Rothrock plays one of the villains and Joe Lewis plays Mullins’ partner. The film co-stars Jawed El Berni (Ninja: Shadow of a Tear 2013) and Thai television actress Yui Chiranan Manochaem.