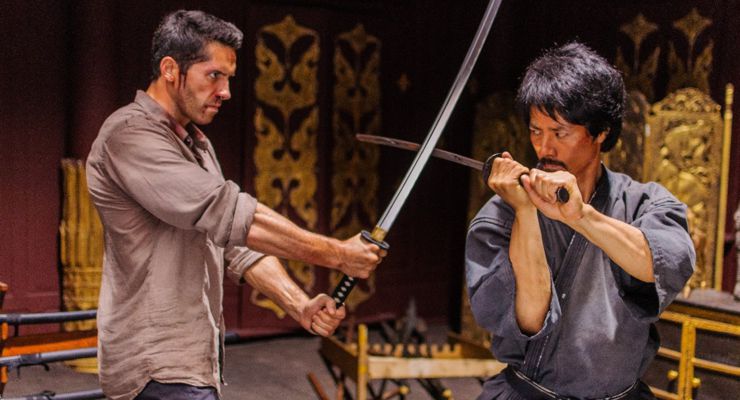 Bleiberg Entertainment’s Compound B will produce the film.

The story is about Colton MacReady, (Scott Adkins), who is a rogue soldier forced to turn outlaw to protect his family from a drug cartel and a corrupt sheriff whose deputies obey without question. Surrounded by the cartel, MacReady’s ranch becomes a prison with no way of escape and no chance of help as the corrupt sheriff iss in with the cartel. MacReady must take them all on himself to protect his sister and her young daughter.