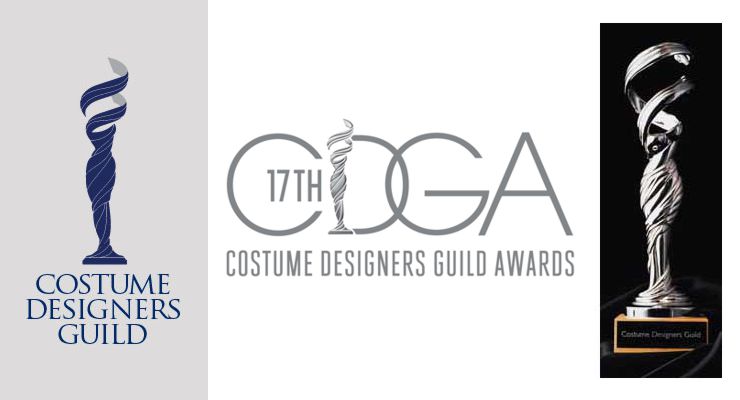 The COSTUME DESIGNERS GUILD was created to help raise the stature of the Costume Design profession within the entertainment community. It is Costume Designers who transform the words of the script into visual imagery and they create the look of characters by illuminating the characters with accuracy and integrity, thus enhancing the story. This is an incalculable contribution to every motion picture, television show, or commercial.

The 17th Annual Costume Designers Guild Award 2015 took place on February 17, 2015. Here is a list of the nominees and winners.