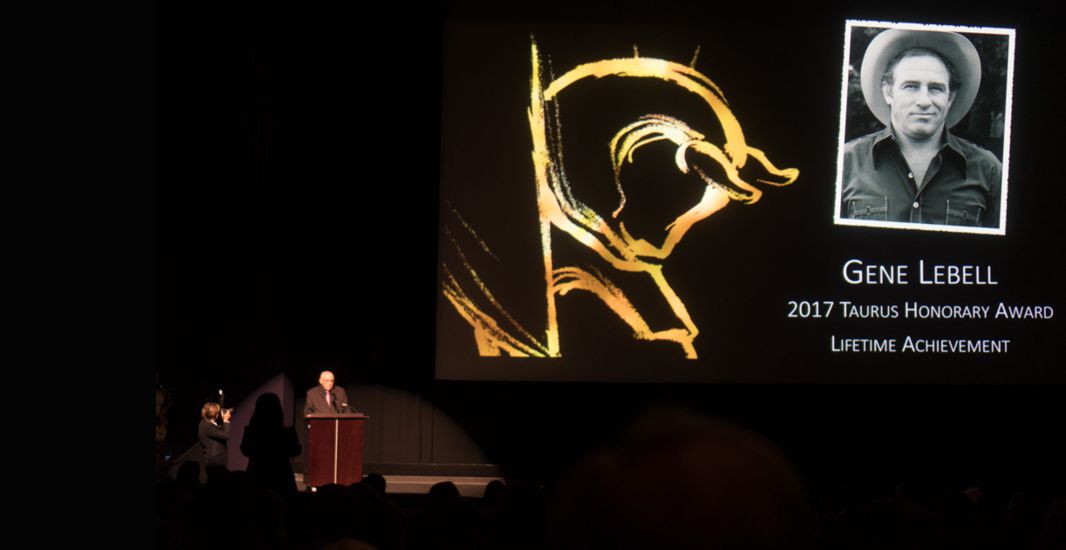 In the tradition of Hollywood’s finest awards presentations, the best stunt performers in the entertainment industry were recognized for their extraordinary performances in feature films of 2016 at the Taurus World Stunt Awards presentation on Tuesday, March 28, 2017 at 7pm at Falcon Theater in Burbank, California.

BEST WORK WITH A VEHICLE