Home Who's Who Dale Cannon 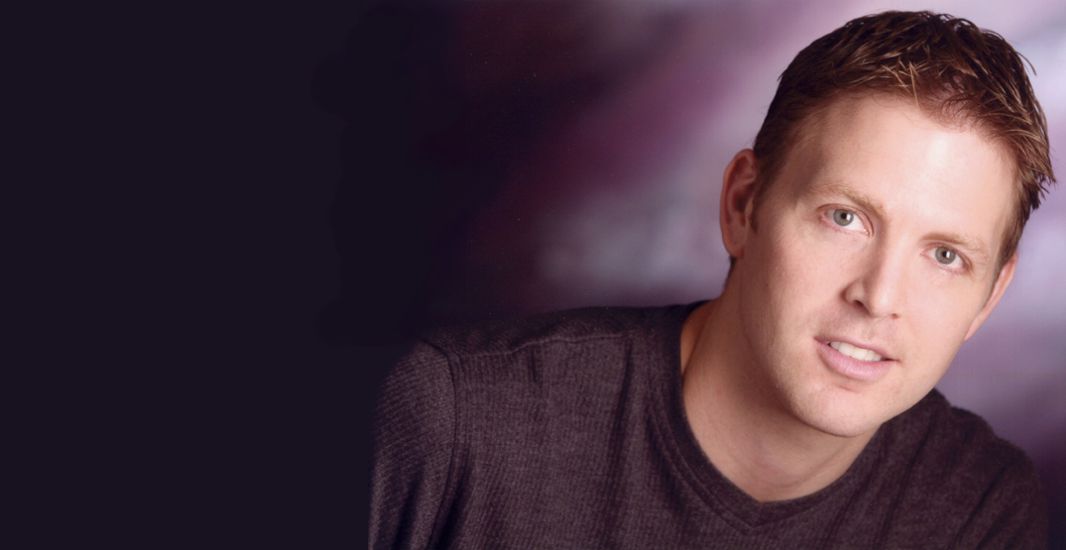 Dale began as stunt performer for live shows, and worked with Greatest Hits Stunts in movies. In 2010 he transitioned to his passion, character animation.

Dale Cannon has over two decades of experience in martial arts. He has trained in karate, kung fu, taekwondo and jiu jitsu.

In the video below, all character animation, lighting and rendering has been created by Dale Cannon.