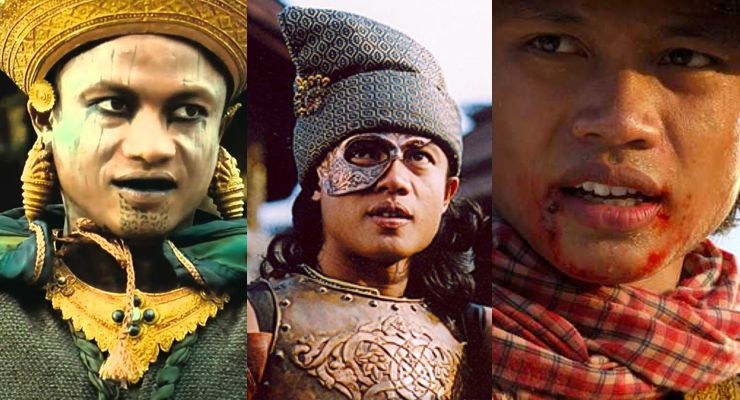 Dan Chupong was born on March 23, 1981 in Kalasin Province, Thailand. He is Thai martial arts film actor. Danny began his career as part of the stunt team of martial arts choreographer Panna Rittikrai. Dan Chupong’s first film credit came with his role as Bodyguard 4 in Ong-Bak: Muay Thai Warrior. He then went on to play leading roles in Born to Fight (2004)  (2004) and Dynamite Warrior (2006)  (2006) for which he took acting lessons. He also appeared in Nonzee Nimibutr’s Queen of Langkasuka or The Tsunami Warrior (2008) (2008), Somtum or Muay Thai Giant (2008) (2008), and in Ong Bak 2 (2003), although he was not credited and he portrayed the main antagonist Bhuti Sangkha in Ong Bak 3 (2010). He recently starred in Panna Rittikrai last film Vengeance of an Assassin.