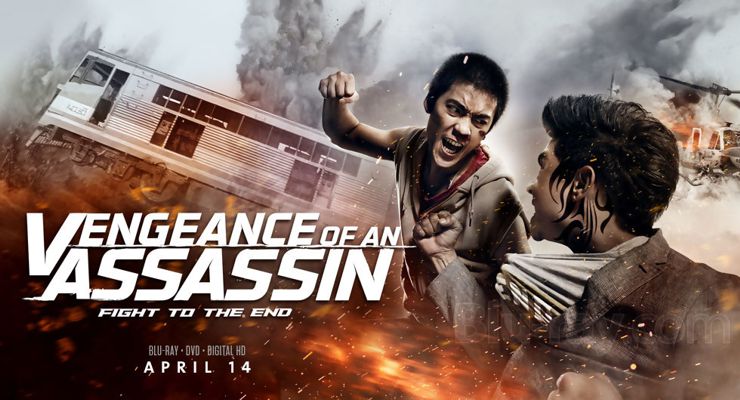 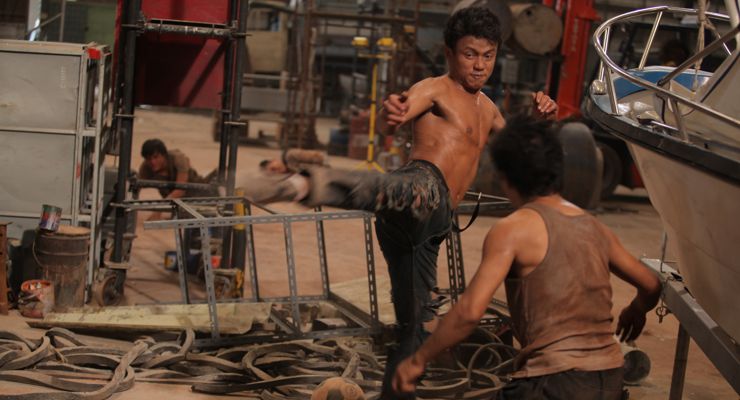 Plot: The Assassins’ Code – Stick to the mission. Never take your eyes off the target. Show no mercy. Natee (Dan Chupong) became a killer for one reason- to discover who killed his parents. As he gets closer to uncovering a secret network of power and corruption, he’s double-crossed on a job, making him a target and putting everyone he loves in danger. Betrayed, exposed, and hunted by the deadliest killers in the business, now Natee has a new code. Be faster. Stronger. Hit harder. Survive.