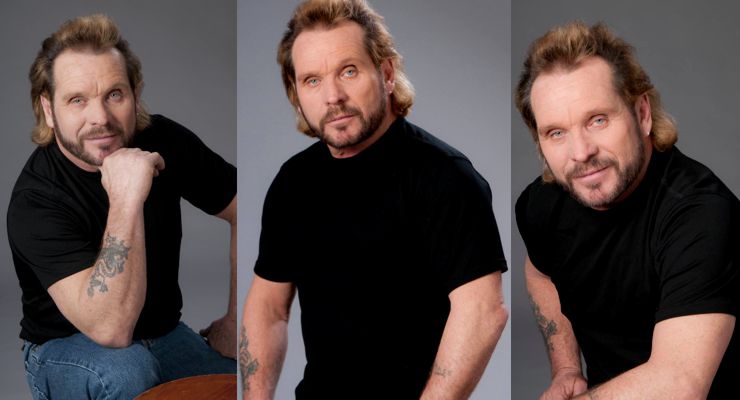 Dave Durch has produced and directed over 100 martial arts training DVDs. He is President and Head Instructor of Durch’s Advanced Fighting Systems and has over 30 years in what He calls the FIGHT GAME.

As a martial arts teacher and owner at Durch’s Advanced Fighting Systems he teaches JKD Concepts in Youngstown Ohio and had a school in Sharon PA called Durch’s Combative Mixed Martial Arts. Dave also was the host of a Martial Arts Radio show Common Sense to Self Defense.

Dave Duch began studying martial arts at the age of 15 in American karate and after receiving his Black Belt, he went on to study taekwondo and kempo receiving Black Belts in both arts. He then began the study of Jeet Kune Do under Bill Guy, a student of Danny Inosanto, and full contact kickboxing. He retired from competitions after winning state, regional and national titles and began attending seminars, training with Dan Inosanto, Larry Harshall, Francis Fong, and in Gracie’s Brazilian Jiu Jitsu, He met Paul Vunak and began training in the raw streetfighting of martial arts. He has been with the Vunak organization for 25 years and is a senior instructor.

Dave began taking an acting career seriously in 2011 and he is currently studying acting and stunt performance.

Dave Durch has written articles for martial arts magazines, traveled the county doing seminars, and has appeared on a number of TV shows teaching his martial arts. 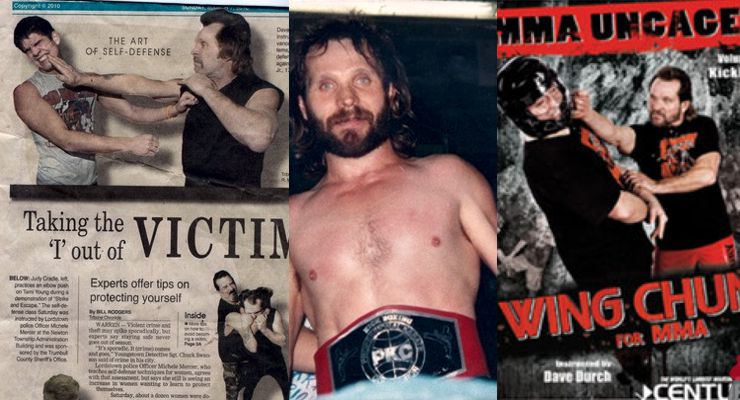