Home Who's Who Dave Friedman 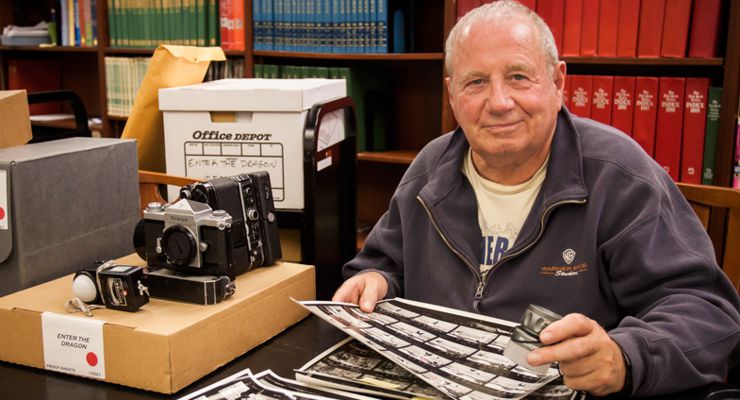 California native, Dave was only 23 when he became the company photographer for Shelby American. From 1962 to 1965 he captured some of the biggest icons in racing. When the Shelby Cobra racing program was terminated, Friedman was hired to work on the Ford Le Mans Program as an outside contractor in 1966 and 1967.

In July 1965 Dave Friedman was given an opportunity to work in the motion picture industry. His first assignment was as an assistant cameraman at 20th Century Fox. Moving into working in the entertainment industry was not difficult for Friedman, a his father had been in the industry since 1919 and his mother was a silent film actress.

His goal was to become a still photographer, but unions at that the time had very strict grouping policies and it impossible to get work. It took Dave five years to reach the top grouping so he could fulfill his goal.

During his brief career as an assistant cameraman, Friedman worked on some of the biggest classics in film history, including The Sound of Music, Doctor Doolittle, The Sand Pebbles, Butch Cassidy and the Sundance Kid, The Wild Bunch, Hello Dolly and Tora! Tora! Tora!

It was during this time that I got an education that no school in the world could have possibly given me. I’ve worked with some of the most talented people in the film industry. They taught me to work hard, be professional, watch everything going on around me, improvise, always get the shot no matter what, and never to accept second best, says Friedman.

Photographer Dave also used his considerable skills to television, as photographer for classic shows such as M*A*S*H, Happy Days, The Dukes of Hazzard, Laverne & Shirley, Julia, Room 222, Mork & Mindy, The Ghost & Mrs. Muir and the epic mini-series The Thorn Birds. 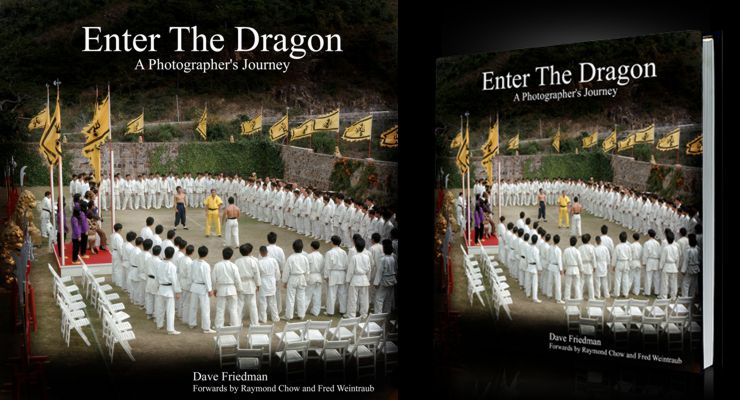