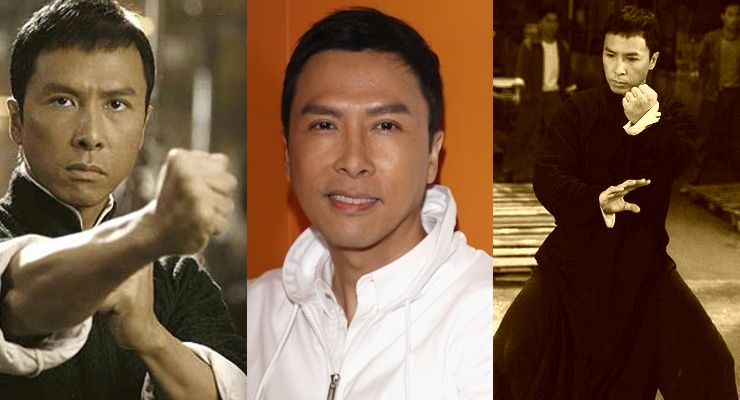 Co-organized by the Asian Film Awards Academy and Moet & Chandon, the Moet-AFA Special Awards will hold its debut ceremony on March 23, 2014.