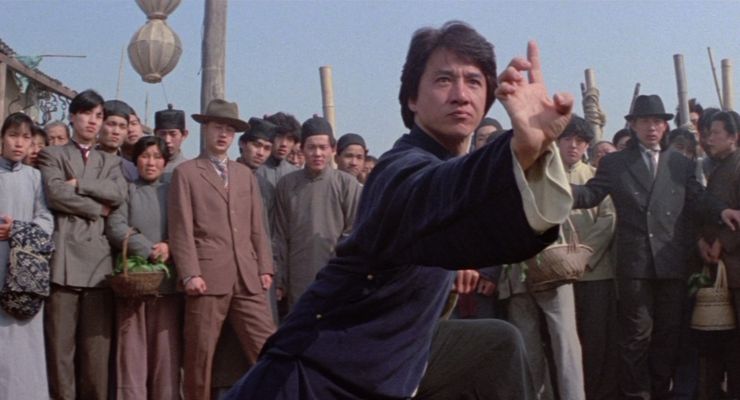 Drunken Master 2 concerns the misadventures of Wong Fei Hung as he accidentally becomes involved with the affairs of the British consul, who are smuggling ancient Chinese artifacts out of the country. Fei Hung battles the henchmen of the consul using the Zui Quan (Drunken Boxing) style of martial arts. Fei Hung finds that he becomes a more powerful fighter when he consumes alcohol, although after consuming too much alcohol, he becomes very sluggish, drunk, and incapable of fighting. The film ends with a very long fight between Fei Hung and John (Ken Lo). 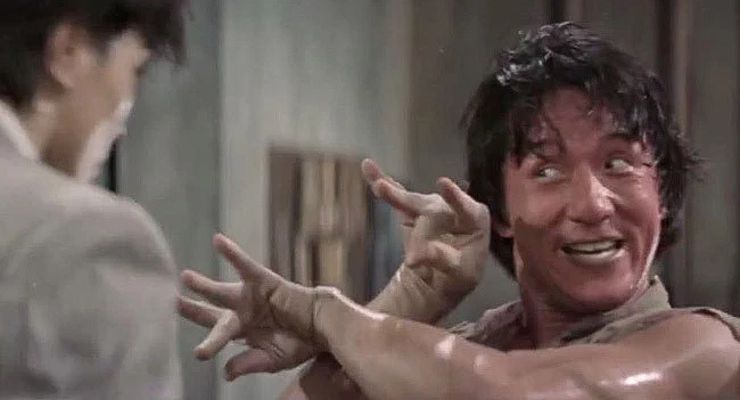 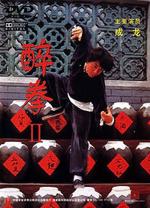 Drunken Master 2 (1994) was released in the United States in 2000 and has one of the finest fight scenes ever choreographed at the end of the film. It took Jackie Chan 3 months to choreograph and shoot the almost 20 minute long fight scene. Unlike his Hollywood films, with his films produced in China, Jackie has full control over production, which means the fight choreography is not just an add on to the plot. The Legend of Drunken Master (1994) also has the first really long fight scenes used in martial arts films. It showed that fight scenes could last longer than Hollywoods 2 or 3 minutes and still keep the audience’s attention. The ending fight scene avoids the bobbing style of fight choreography that was generally used in Jackie Chan’s kung fu films. Instead, Drunken Master 2 (1994) his martial arts techniques that flow from one technique to the next with pure grace. The Legend of Drunken Master (1994) also takes Jackie Chan to heights he hadn’t reached before, showing his ability to use his environment in movie fighting and stunt work.