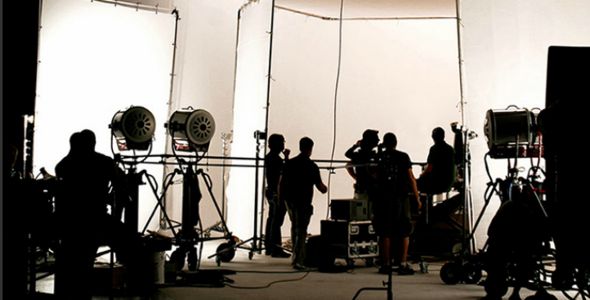 Ed Martin is the Executive Producer for Black Salt The Movie. He is a New York native, began his career in finance in 1991 as a Corporate Auditor for Insurance Companies with over a billion dollars in annual revenues. He moved on to become Senior Auditor. He was responsible for conducting audits, quarterly financial projections and cost benefit analysis.

In 2000, Ed Martin moved on to become Chief Financial Officer of a construction company based in New York. Since 2001, various New York politicians have relied on Ed for his financial expertise in guiding their political campaigns. He has since been Treasurer for New York State Assembly and Senate Political campaigns as well as Financial Advisor for New York State Congress and New York City Borough President campaigns.

Ed Martin also made his transition to Film Production in 2001. He has produced and co- produced many Music Videos, Commercials and various Short Films, Documentaries and Independent Features. His strong financial background led him to Line Production. He has line produced several Feature Films and various networks such as MTV, Spike TV, HBO and Nickelodeon. He has prepared Production Budgets and Schedules for many Independent and studio projects in both development and pre-production phases.

Ed Martin conducts lectures and seminars across the country on Film Production, Line Producing and Film Distribution at prestigious Universities including NYU, SVA, Pace and Harvard and has been a Filmmaking Panelist for the National Academy of Television Arts and Sciences (NATAS) and the National Alliance of Latino Independent Producers (NALIP). He is a member of the New York Chapters of the Producer’s Guild of America (PGA) as well as the DV Republic and he has worked with the Black Filmmakers Foundation. Ed is the Development Manager for the nonprofit organization, ImageNation. He is also a Professional Judge for The Emmy® Awards, NATAS. He is considered one of few Producers in the industry experienced in executing Service Deals and a financial consultant to various production companies with offices in Kaufman and Steiner Studios. He is also a Supervising Producer at SeeFlik.com.

Ed Martin was recently named President of Watermark Studios in Michigan, which is slated to open studio in Brooklyn NY. He is also Supervising Producer of a six-picture slate.

Ed Martin is actively involved with several charities and is in post-production of program, tentatively titled The NIMBY Experience”, episode “See Me?” which will serve as pilot for TV series, where celebrities go undercover in support of causes they are passionate about to help inspire people to become active in their communities to make a difference.