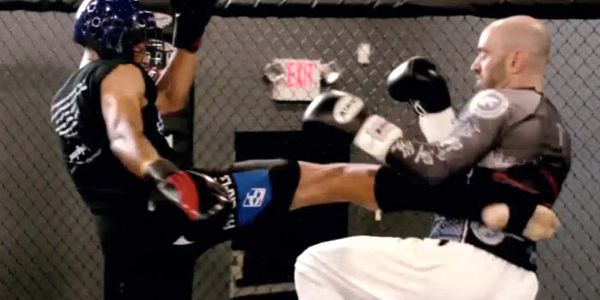 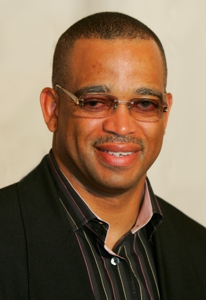 According to Taz Sports ESPN anchor Stuart Scott was passionate about his MMA training and continued training even during his fight with cancer. He refused to stop training even after his doctors implanted a chemotherapy port into his chest.

“He was such an impressive person,” says his Sensei, Darin Reisler , Stuart’s instructor in Connecticut.

“During his last round of chemotherapy, when he would train, he was training with the chemotherapy port surgically implanted in his chest. He did mixed martial arts… with a chemo port in his chest!”

Stuart had said that his MMA training helped him to get his energy up after going through grueling chemotherapy  sessions. According to Sensei Darin, Stuart wasn’t just training to help himself.

“He really looked out for the needs of others. He was the first person to volunteer to work with a new student, and he always had a smile on his face.”

Sensei Reisler said Scott was known as a “battle horse” around the gym — and adds, “His impact will not be forgotten. I will truly miss him.”