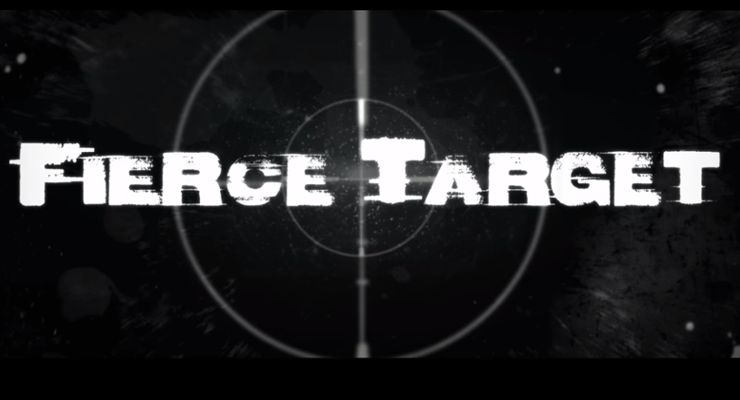 Fierce Target (2018), a fast pace action feature film, is written and directed by Emilio Lavizzi, who also plays the role of Pietros Komos in the film. The film is produced by Emilio Lavizzi and Tamas and Timea Nadas and stars Chloe Gunther-Chung, Don Worley, Matthew Cape, Tamas Nadas, and Emilio Lavizzi.

Fierce Target (2018) is about a rebel car thief who helps a 12-year-old girl on the run. As their two worlds collide, they quickly become the targets of Senator Parker and his security team, who launch a ruthless campaign to destroy them.