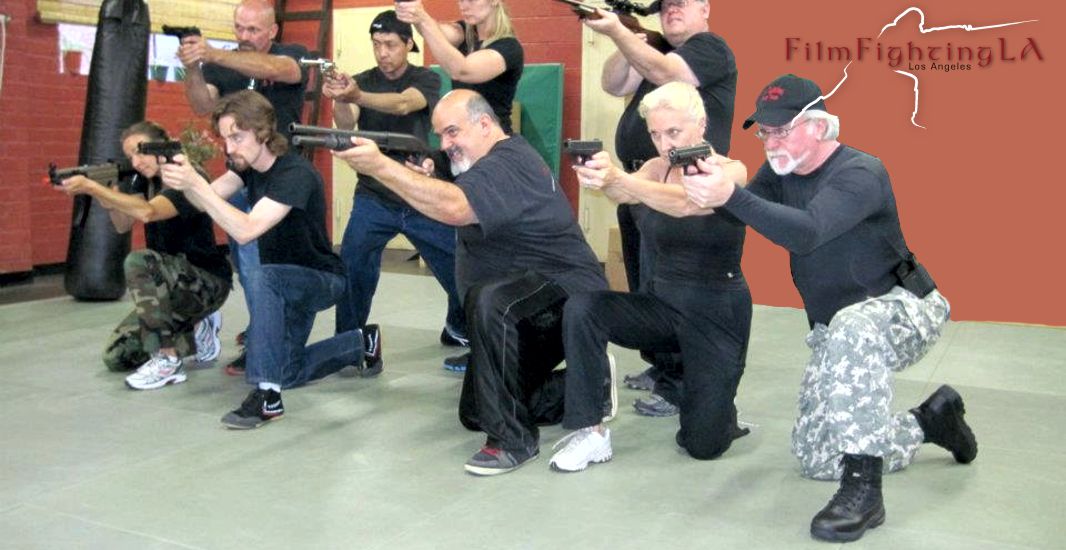 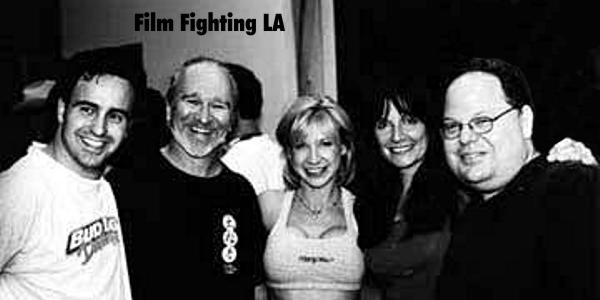 Other projects include performances in “Robin Hood: Men in Tights,” “Quest for Camelot,” “Dark Mist,” and “The Eggplant Lady;” sword foley consultant for “Rob Roy;” stunt coordinator for “I Like To Play Games,” “Fast Sofa,” “Relax – It’s Just Sex,” “Boy Crazy – Girl Crazier,” “Circuit,” “The Transformation” (written and directed by Barry Strugatz [“She-Devil,” “Married to the Mob”]); and music video “What Did I Do to You” (by En Vogue singer Terry Ellis); and actor/swordmaster for “The King’s Guard.”