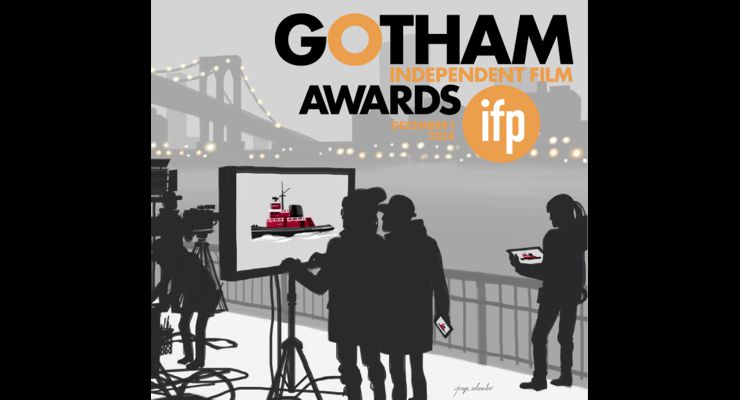 The Gotham Awards is an annual American film awards ceremony in New York City, New York, awarding independent film makers. The name Gotham was chosen for the event from the name used for New York by native son Washington Irving, in an issue of Salmagundi published on November 11, 1807. The awards are part of the Independent Feature Project (IFP), “the largest membership organization in the United States dedicated to independent film” which was founded in 1979.

The awards ceremony began in 1991 as a means of showcasing and honoring films made primarily in the Northeastern region of the United States. In 2004, the awards were broadened to include international films. It was at this time that the number of awards presented increased from six awards, given to films and filmmakers primarily from the Northeast U.S. film community, to nine awards, which include films originating in Los Angeles, California and international locations as well. Currently there are seven awards given, but often the nominating committees will give out other awards as well.

See All Awards Past and Present