Home Who's Who Greg Anderson 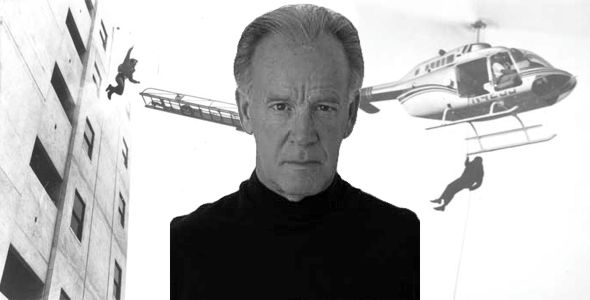 Greg Anderson is a stuntman, stunt coordinator and a fight choreographer. He is known for full burns, stunt driving, car rolls, car hits, high falls, and so much more.

Greg Anderson began his career as a stuntman in films like FLAP, the 1970 film starring Anthony Quinn, and THE MECHANIC starring Charles Bronson in 1973, THE SWARM, starring Michael Caine, in 1978), and in the early Chuck Norris films A FORCE OF ONE in 1979, and AN EYE FOR AN EYE in 1981. He is respected as an all around stuntman and stunt coordinator who has since worked on dozens of feature film and television projects, including: Nash Bridges, Con Air, Buffy The Vampire Slayer, Minority Report, Rush Hour 2, The Hangover and more.