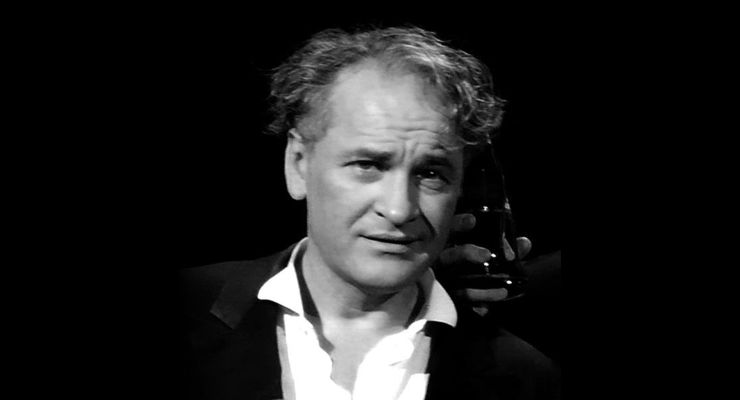 Hartmut Engel works on and off as stage actor, and as character animator and visual effects artist for feature films and television.

With a good knowledge of film making techniques and story telling, his passion is to give the best performance to a character and effectively serve the given story. 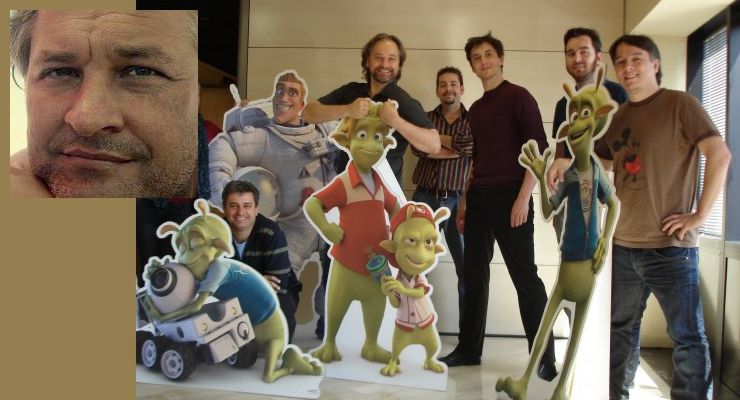