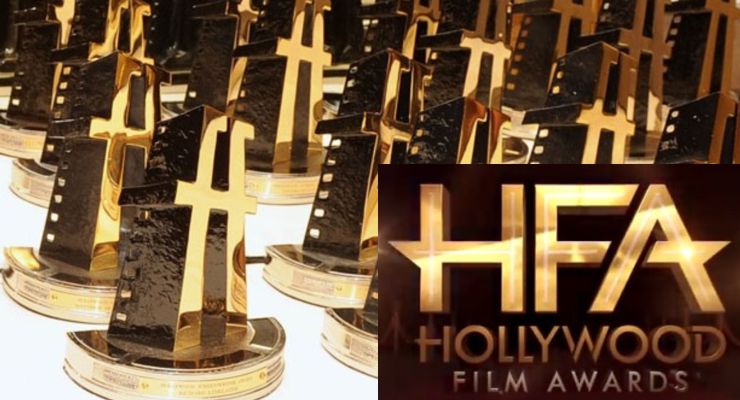 There were not many “action films” up for awards at the Hollywood Film Awards 2014 tonight, but we share the winners on Martial Arts Entertainment to show our support for the film industry.

The Hollywood Film Awards® was founded in 1997 by Carlos de Abreu and Janice Pennington and was recently sold to CBS. These awards honor excellence in filmmaking and traditionally signals the Official Launch of the Award Season™.

The Hollywood Film Awards winners are selected — according to their organizers, by a committee of 12 people whose names are kept private.

Many of these awards are given for movies which have not been seen by the general public yet.

The Hollywood Film Awards launch the awards season. Over the past 17 years, prior honorees have gone on to garner many Oscar nominations and wins.

Below is a list of the winners of The Hollywood Film Awards 2014.