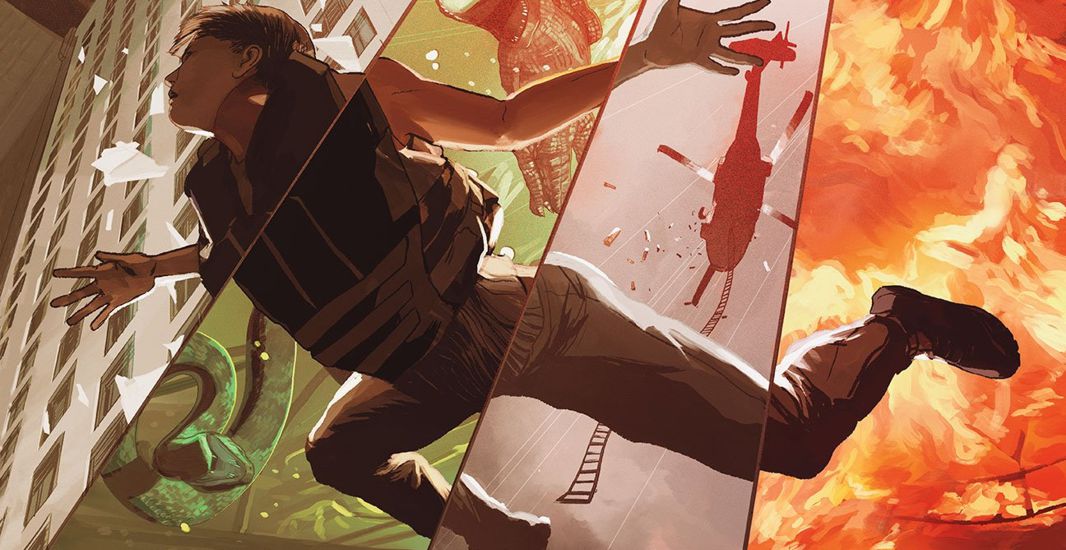 Extreme dangers of the job: With seasoned pros stretched thin, productions are hiring haphazardly and cutting corners as stunt performers go public with complaints that union regulations have “no teeth” and new oversight may not go nearly far enough, Scott Johnson reports in the Hollywood Reporter:

Changing dynamics from within: For years, the stunt community was a small, tight-knit group. Most of them knew one another. The work could be dangerous, but people tended to come up learning from experienced peers. These days, “the person who was a waitress yesterday could tomorrow be in charge of safety with weapons,” says British coordinator Andy Armstrong. “If that’s not absurd, nothing is.”

Troubling new era: On sets from Atlanta to Vancouver to L.A., stunt workers have been getting injured in serious and seemingly preventable accidents. A month before Joi Harris’ accidental death on Deadpool 2, an up-and-coming, well-regarded stunt performer named John Bernecker, 33, died in a troubling fall while filming an episode of The Walking Dead in Georgia. It was the first stunt death since 2002. Full story.