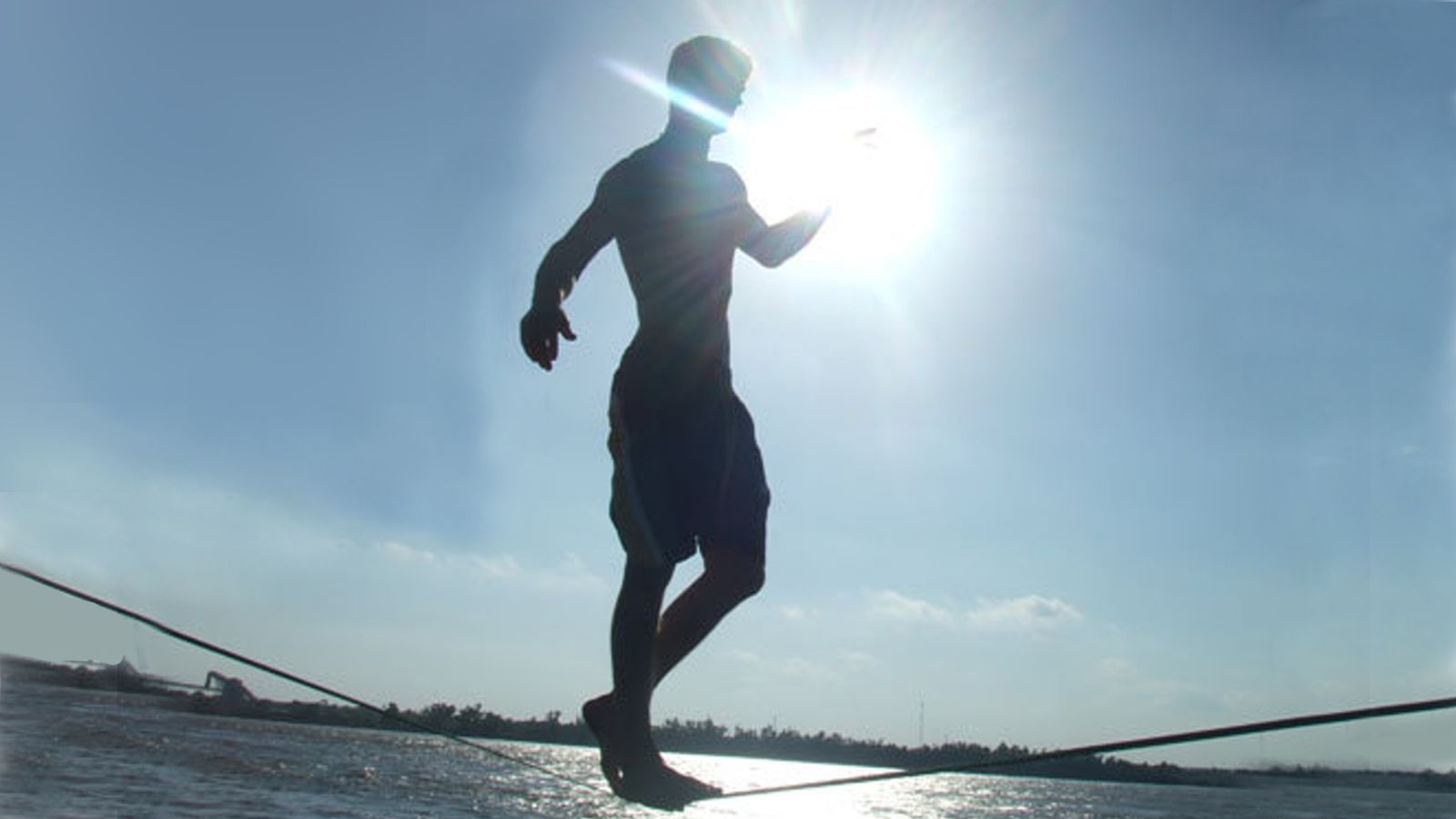 The John Bernecker Foundation is a 501c3 nonprofit foundation that seeks to help find solutions for the safety of movie and television performers.

100% of donations go to benefit the John Bernecker Foundation.

Minimum Donation. (Shipping included) $10 for the Tag of your choice plus Sticker and Wristband.

Official Obituary for John Bernecker
John Bernecker was born in New Orleans March 2, 1984 and on July 12th, 2017 made his journey to heavens gates. He was only 33 years old. He was the beloved only son of Susan Sherlock Bernecker of Metairie, LA. He is survived by his devoted Grandmother, Joyce Bellande Sherlock.

John’s extraordinary athletic ability and charismatic personality was a perfect match for his dream job of a stunt performer in movies and television. His success was quick as a Stuntman and Coordinator performing in over 90 feature films and television shows. Member of Screen Actors Guild and American Federation of Television Actors he owned, Prodigy Stunts, LLC, which developed into his stunt family. He mentored and encouraged many up and coming stunt men and women to follow their dreams. His loving nature, constant smile,and wonderful sense of humor made him a friend to everyone he met and worked with.

John was kind-hearted, generous and humble, he loved life and everyone loved John. A loving person that helped all who came in his path. He’s the bright light that showed us all the way to live. One fantastic human being. We all should live like John.