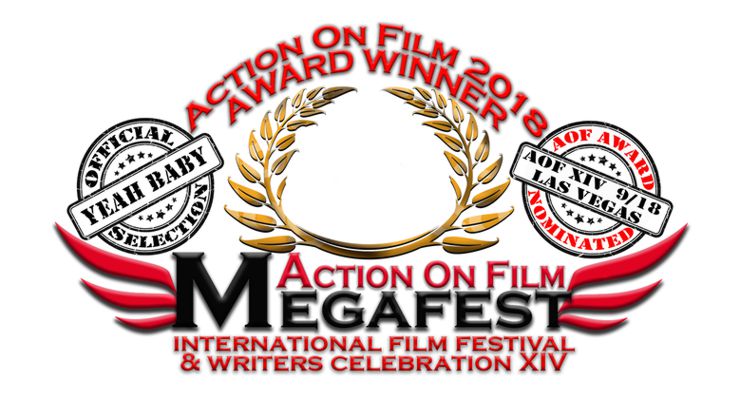 Enjoy More of Everything You Go To Film Festivals For!

AOF is sharing the spotlight with their sister festival, Hollywood Dreamz as part of this amazing festival. Here is what you will find at the Action On Film International Film Festival XIV MegaFest:

If you are looking for knowledge, experience, connections and a no B.S. approach to the entertainment industry and the film business then the place for you is the Action On Film International Film Festival and Writers Celebration XIV otherwise known as the AOF MEGAFest. For the second season the show will take place August 16-25, 2018 at the beautiful Brenden Luxury Theaters located inside the Palms Hotel.

When Del Weston, the show’s creator was asked why so many different topics and speakers?  Weston replied, ‘If we just speak with one mouth we get the thoughts of just one mind but if we speak with thousands of voices then we can hear how, what, when and even the why; about…everything.”

The Seminars begin on Friday and will run on a three per day schedule through the following Friday.  More Information