Home Who's Who Joel Adrian 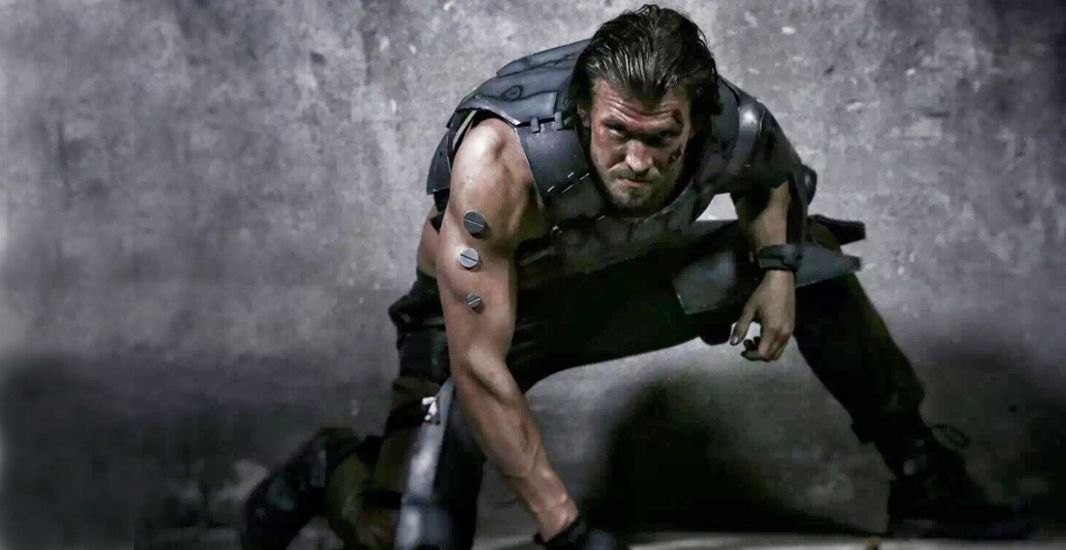 Swedish stuntman, actor and martial artist, Joel Adrian lives and works in Shanghai but he grew up in Gothenburg on the Swedish west coast. As a young man he learned about China in kung fu movies growing up with sars like Jackie Chan and Jet Li.

When he was 13, he began training in the traditional Chinese martial arts of wushu and when he was 16 he went to China for the first time, spending three weeks training at the Shaolin Monastery in Henan Province. In 2009, Adrian moved to Shanghai to continue in his martial arts training in wushu and so he could learn the Chinese language. He attended Fudan University, and through his hard work and dedication he received a scholarship that would help allow him to earn a BA in both broadcasting and journalism.

It wasn’t long before Joel Adrian met a stuntman who worked for Jackie Chan and Joel was encouraged to audition for small parts as a stuntman. His first role was in
Ip Man 2: Legend of the Grandmaster.

Joel Adrian is also a stunt performer in the AMC television series Into The Badlands (2018), and also in the film Asura (2018).