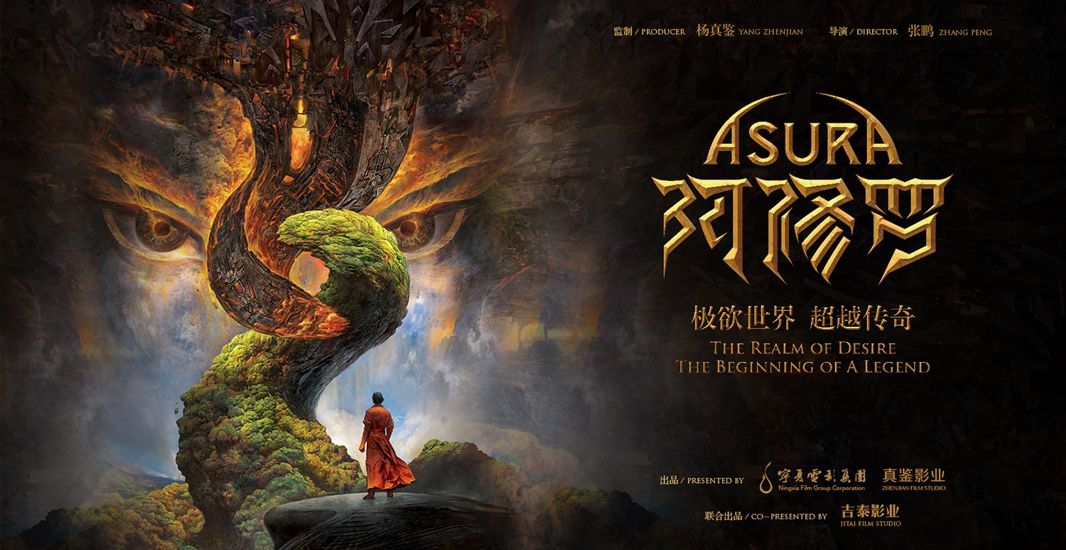 Asura (2018) is set in Asura, the dimension of pure desire according to ancient Buddhist mythology. The mythical realm is threatened by a coup from a lower heavenly kingdom and the story follows from there.

Asura (2018) is said to be the highest-budget production in Chinese cinema history with a 100 million dollar budget. It was shot in seven locations across China, including Ningxia in the country’s north and the Qinghai Tibetan Plateau. 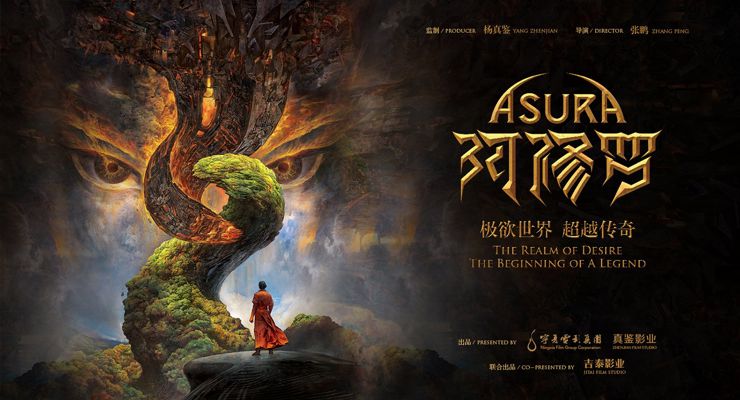