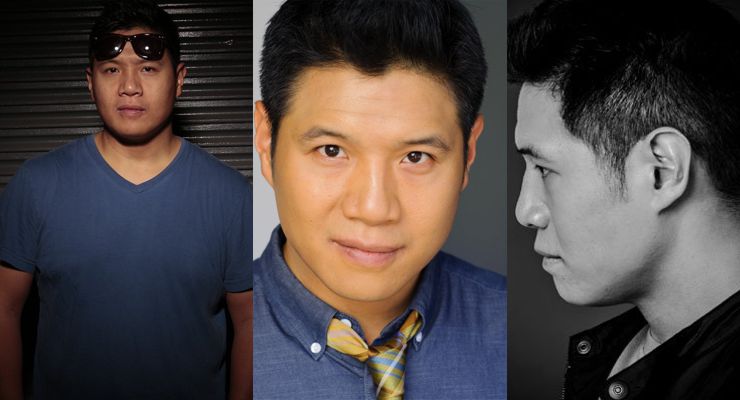 James Huang was born on January 11, 1997 in Queens New York where he was also raised. He attended high school and college in New Jersey where he was captain of his high school Varsity football team. He also played LaCrosse and was a wrestler. During the summers James Huang studied Taekwondo and is a 3rd degree Black Belt.

James started his film and television career in New York before moving to Los Angeles in 2000, where he currently lives. His training includes Rutgers University, The William Esper Studio, The Carter-Thor Studio, The Groundlings Improv Theater, The Richard Waterhouse Studio, Sara Mornell, Jonathan Slavin, and his favorite acting book is ‘True and False’ by David Mamet. 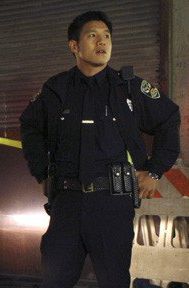 As a child, James wanted to be a cop, instead he often plays the role of police officers, military men, and FBI agents, using his martial arts skills. James has also been a commercial model appearing in television commercials and print advertisements. He has appeared in dozens of television shows. He did a fight scene with Lost star Matthew Fox, had roles in The Unit, Shark, Las Vegas, NCIS and Law & Order, Boldly Going Nowhere, Private Practice, and Law & Order: Los Angeles. He had recurring roles in ABC’s Women’s Murder Club and TNT’s Rizzoli & Isles, and General Hospital. He has also appeared in sitcoms including Will & Grace and The New Adventures of Old Christine. Feature film roles include the DreamWorks feature film, Eagle Eye and the Disney/Bruckheimer feature film G-Force, and the 2010 alien invasion film Skyline. He plays Marcus, alongside Bill Paxton, in the 2014 film Nightcrawler, starring Jake Gyllenhaal. Recent guest starring television appearances include “Castle (TV series)” on ABC and “NCIS: Los Angeles” on CBS.

As a director and producer, he won a Prism Award in 2007 for the MTV documentary True Life: I’m Addicted to Crystal Meth. Through his production company, Yellow Sun Films, he has written, directed and produced independent narrative films that have been seen in film festivals across the country.

James’ romantic comedy, Starting from Scratch (2014), which he wrote and directed won Best Comedy at the Asians on Film Festival. The film also won Best Editing and the Vanguard Award for Best Ensemble Cast from the Independent Filmmakers Showcase Los Angeles, an Honorable Mention for Best Film at the New Jersey Film Festival, and won top honors for Best Feature Film at the DisOrient Film Festival.