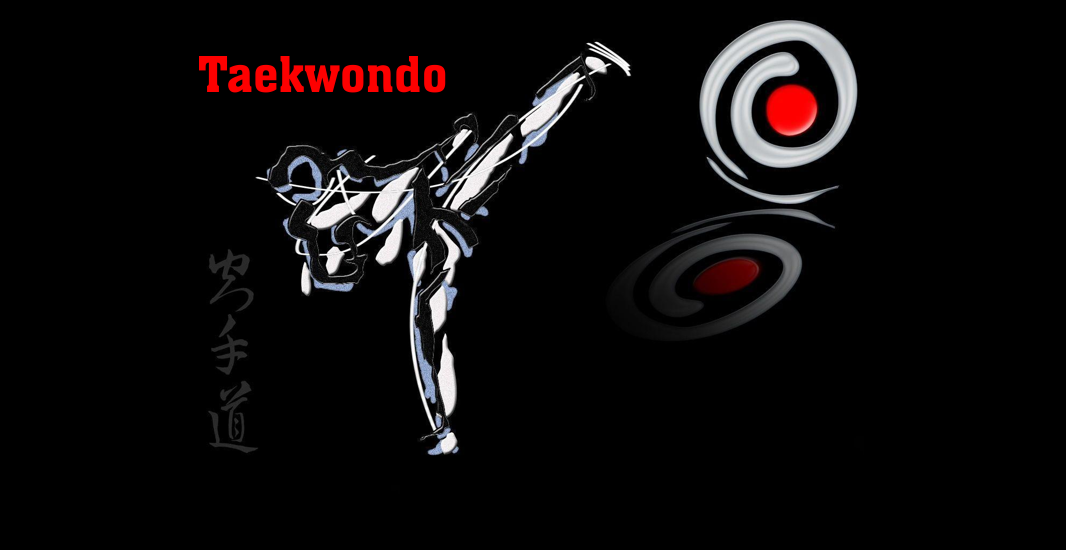 Martial artist Ken Park was born and raised in Korea until he was 14 years old. He then moved to Rockville, Connecticut in 1974. Ken graduated with BA degree in Liberal Arts from University of Connecticut and, in 1985, he moved to Hollywood, California to pursue a career in acting. Ken worked as a Taekwondo instructor at Jun Chong Taekwondo Academy in Beverly Hills, a studio formerly owned by Chuck Norris, while working as an actor and stuntman. Ken has had numerous roles in movies, and on television shows and in commercials. You can slao read about him in Numerous magazines.

In his marriage in 1989, Ken put his acting career on the back burner and opened Ken’s karate training center located on Sunset Boulevard in Hollywood. The studio was a landmark in Hollywood between 1993 and 2007.

Ken Park holds a 5th degree black belt in Taekwondo and a 4th degree in Hapkido. He was also a member of U.S. Hapkido Demo team for nearly 10 years. Ken produced over 50 black belts under his instruction and has trained numerous celebrities in the entertainment industry. From training Perfect 10 models to getting Christian Bale into a peak shape for ” Batman Begins”, Ken is trusted in the entertainment industry as an instructor who gives his clients results and helps students achieve their fitness goals.

Ken is also a certified personal trainer through the National Academy of Sports Medicine. He has worked at The Sports Club/LA in Irvine, CA which is now Equinox Athletic Club. He has also taught an after school Taekwondo program in the Emerald Bay community in Laguna Beach and works as a private trainer and boot camp instructor at Back Bay Health Center in Costa Mesa under supervision of Dr. Victoria Vodon and her associates.

Ken is a proud father of 3 sons. His oldest son is attending UCI, majoring in business. For many years, Ken has inspired, motivated and helped people to achieve their best in all walks of life and he is dedicated to physical fitness and mental serenity.

Someone once quoted, ” when your health is in jeopardy, body cannot produce, strength cannot fight, intelligence cannot be applied, wisdom cannot reveal itself and wealth becomes useless.”