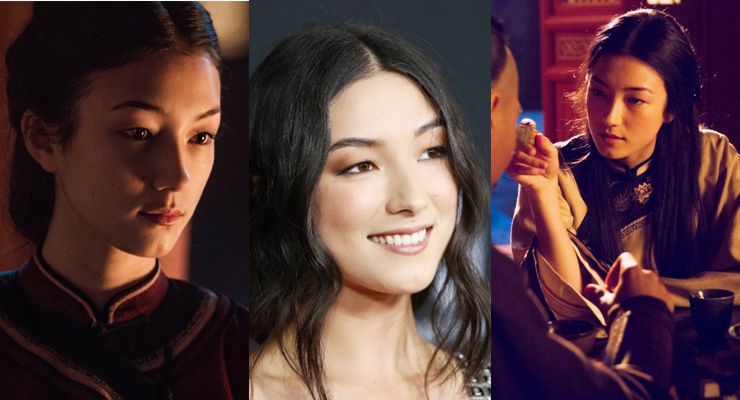 Natasha Liu Bordizzo is an Australian actress known for playing the role of Snow Vase in Crouching Tiger, Hidden Dragon: Sword of Destiny (2016).

Natasha was born on August 25, 1994 in Sydney, Australia. Her father is of Italian heritage and her mother of Chinese heritage.

After graduating from Sydney Girls High School, Natasha took a year break from her studies and traveled and worked abroad. During this time, she pursued her passions of photography, writing, fashion and film. She had plans to attended the University of Technology majoring in both Law and Media but instead made her first major feature film debut in Crouching Tiger, Hidden Dragon: Sword of Destiny (2016).

Natasha has a strong background in sports, especially martial arts. She trained in Taekwondo for five years until her mid-teens, and achieved her first degree Black Belt in 2009. Besides martial arts she enjoys riding horses, figure-skating and playing touch football.

Working in the entertainment industry is never easy, but Natasha Liu Bordizzo says, “No matter how you feel; get up, dress up, show up and never give up.”