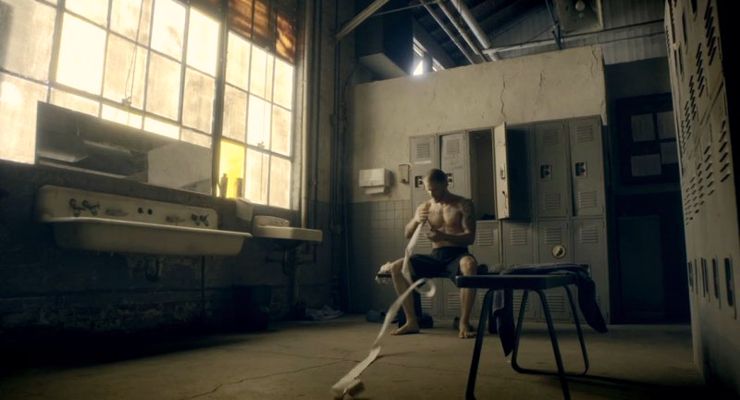 Kingdom (2014) MMA Series is the UK’s 10 Episode series that centers around a gym in Venice Beach, California. The drama series is brutal and has just as much drama outside the Gym as it does inside the gym. There are love triangles, run ins with the law, addiction and more.