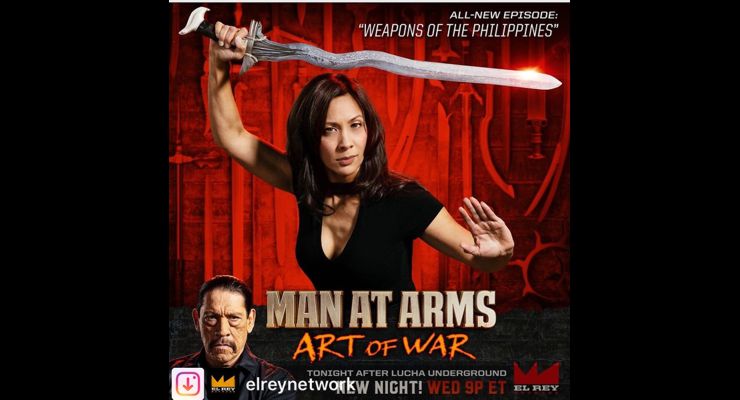 About Man At Arms: Art of War
Man at Arms shows the nobility of craftsmanship. Episodes feature iconic weapons that have played a starring role in some of the most memorable scenes in movies, video games, comics and TV. Expert craftsmen reproduce weapons and armor from scratch to create historical, modern and mythological works of martial art for testing by experts in real-world applications.