Vincent Zhao (Wenzhuo Zhao) played Wong Fei Hung in Once Upon A Time In China 4 and 5 and in the TV series. He will once again take on the role in Kung Fu League. Andy On will play Master Huo Yuan-jia, (the character played by Jet Li in Fearless and Leung Kar-yen in Legend of a Fighter) and Danny Chan (Kwok-Kwan Chan), a Bruce Lee look-alike, who plays Chen Zhen from Fists of Fury and other films. Dennis To (Yu-Hang To), who played Ip Man: The Legend is Born, may reprise his role as Ip Man for Once Upon A Time In China. 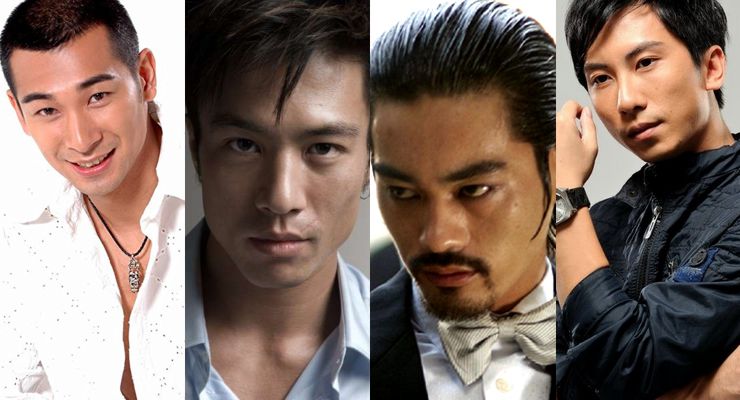 Kung Fu League (2018) will be produced and directed by Jeff Lau of Fist of Fury, Kung Fu Cyborg, A Chinese Odyssey. We are unsure if this film is a serious martial arts movie or an action comedy.