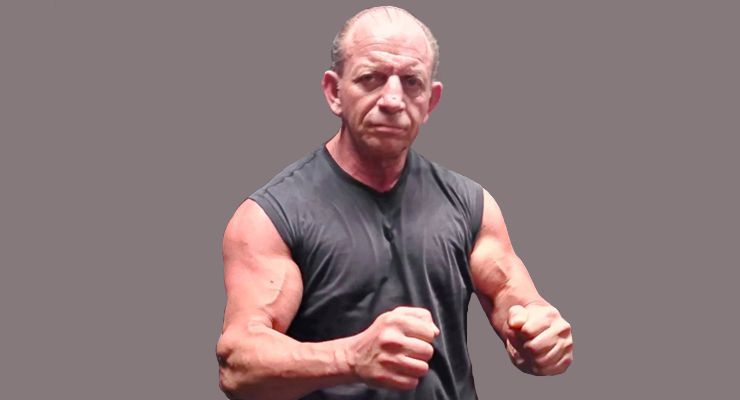 Vince Cecere is an instructor in close quarter combat and Japanese jujitsu and he instructs U.S. military, special forces, U.S. federal agencies and law enforcement. He is a weight lifter, public speaker as well as a television personality, and an actor, with over 30 credits to his name including Palmetto (1998) Analyze This (1999), The Flyboys (2008) and Serving Sara (2002). 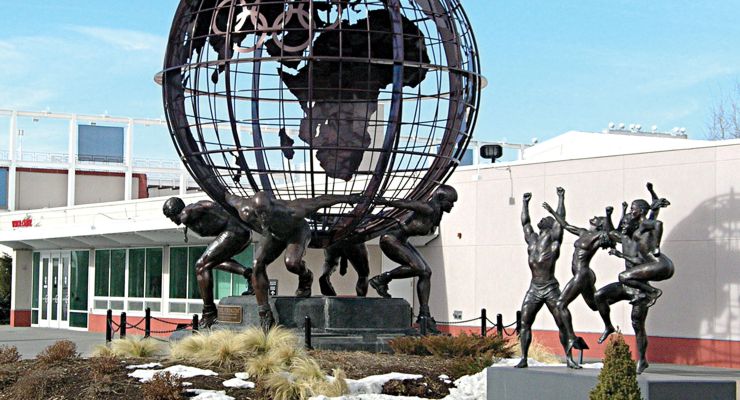 Vince Cecere was chosen as one of the models for the statue at the U.S. Olympic Training Center in Colorado Springs. The 25 foot statue represented the world of Olympics. Each of these 4 figures helps hold a 25 foot globe of the world on their back. Vince is the ancient Greek Olympian wearing a toga with an olive branch. His statue is a 12 foot tall and an exact likeness of Vince in solid bronze.

Vince Cecere is also a stand up comedian.

Vince has been working on an unscripted TV show Call Vinny where he will instruct women on how to defend themselves from a physical attack.

The show’s guests are victims of different types of assaults, car jackings, domestic abuse, robbery or other types of violent crimes. The incidents are all real events that have actually happened to the individuals and Vince Cecere teaches these victims simple self defense techniques to help them survive violent crimes.