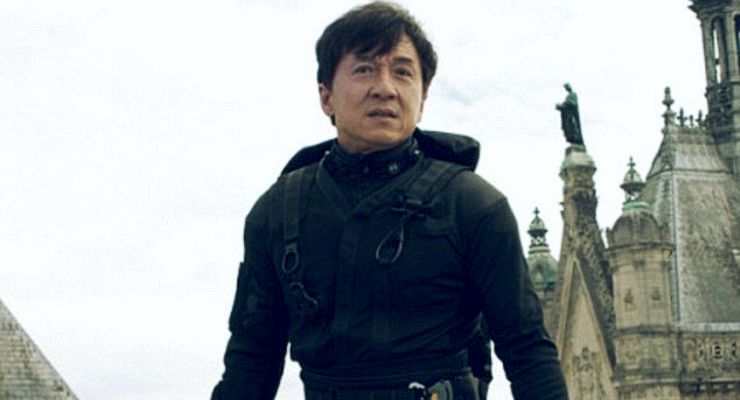 51 year old cinematographer Kwok-Hung Chan drowns on the Hong Kong shoot of Jackie Chan’s movie Skiptrace, a co-production of the United States and China. Kwok-Hung Chan was on a boat about 100 feet from the shore of the island of Lantau when the boat capsized. The seven crew members were able to swim to shore without incident, but when Kwok-Hung Chan was found he was unconscious and could not be revived, dying at the hospital.