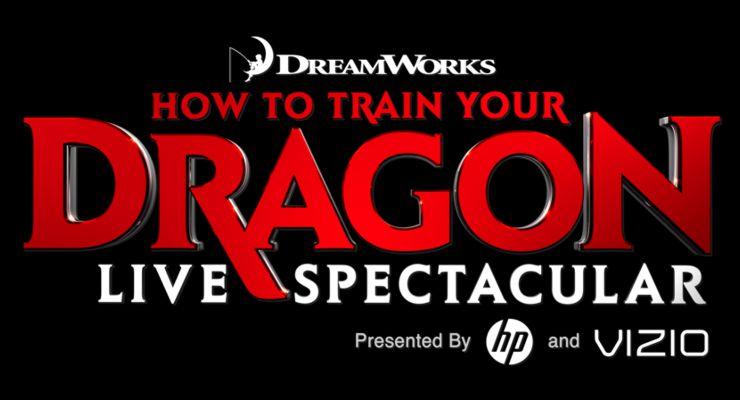 DreamWorks Theatrical and the Australian entertainment group Global Creatures are casting for a major new Arena production, based on their acclaimed movie How To Train Your Dragon, set in a mythical world of Vikings and wild dragons. Auditions will take place in Las Vegas on Monday, March 7th and in Los Angeles on March 8th and 9th, 2011.

The production aims to involve a ground breaking combination of narrative and character, spectacular aerial and circus based sequences, interactive projected film and animatronic dragons. These epic creatures will be developed by the makers of Global Creatures previous production, Walking with Dinosaurs The Arena Spectacular.

HICCUP – Lead role, (reads as young male teen).
Small, skinny and wiry, the very opposite of an archetypal Viking. Extensive physical and slapstick skills, an aptitude for challenging harness and aerial work, rope and climbing skills. The performer would either require these or have a very strong aptitude and training in a related discipline.