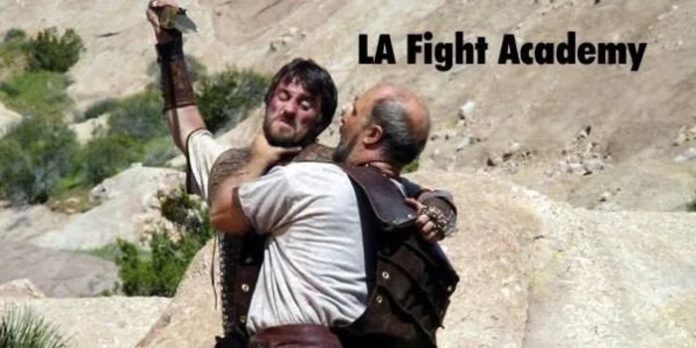 The Los Angeles Fight Academy (LAFA) is a collection of highly skilled and trained actors, fighters, choreographers, stunt men and weapons consultants who have been producing theatrical combat, training and fight sequencing for the industry for a combined total of over 40 years. LAFA is a not for profit organization established to provide effective training and theatrical combat for the mediums of stage and screen.