Home Who's Who Luke Gregory Crosby 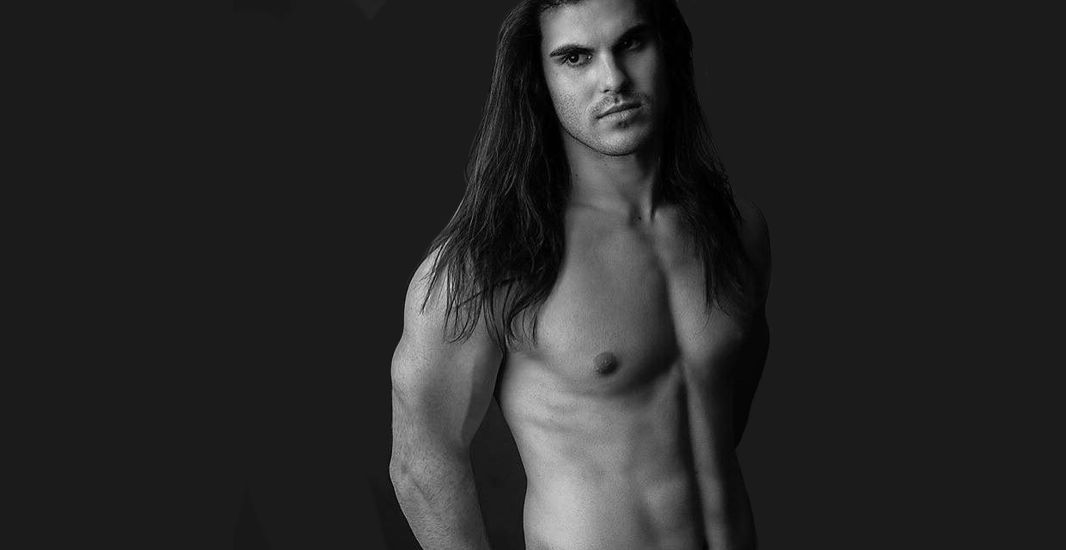 Luke Gregory Crosby was born on February 1, 1995 in Los Angeles County, California, USA. He is the great grandson of Bing Crosby. His father is writer and producer Gregory Crosby and his mother is Spice Williams-Crosby who is an actress, stuntwoman and fight coordinator.