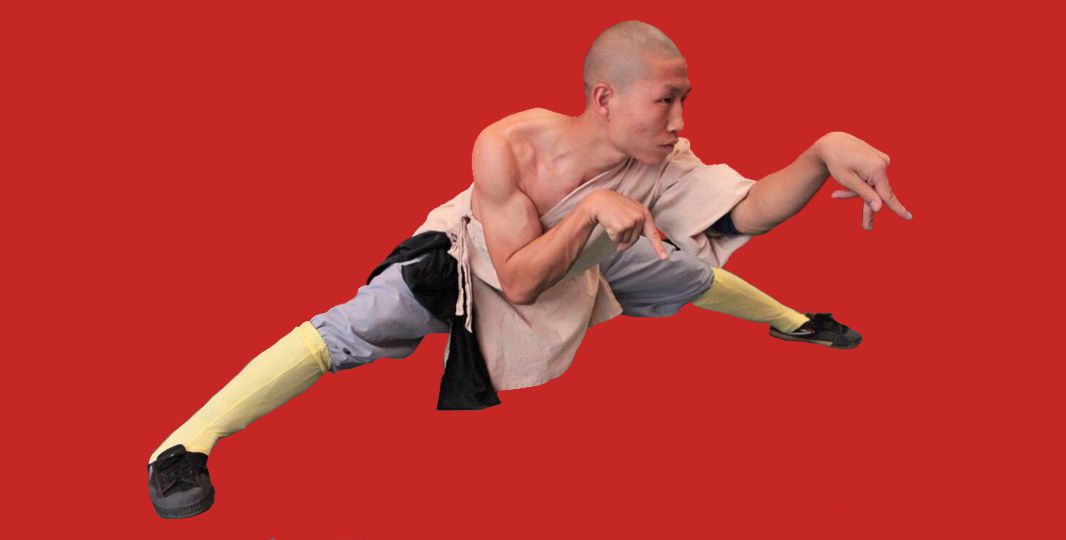 Master Xiaojun Wang screen credits include: Spike TV’s “Deadliest Warrior: Shaolin vs. Maori”, a National Geographic Fight Science special in which scientists evaluated his body’s ability to withstand getting hit by baseball bat, a History Channel Art of War special and a Best Buy commercial for the Bravia TV. He is also part of the cast of Black Salt The Movie in the role of Monk Sing. 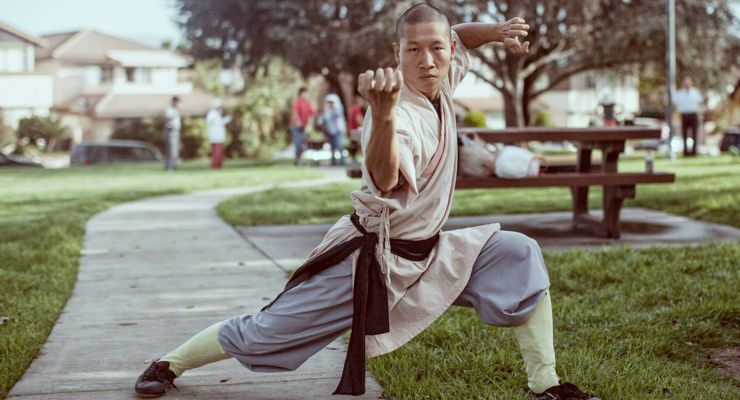 Master Xiaojun Wang is a trained Shaolin martial artist. He began training when he was 8 years old through a Shaolin Center, learning from monks who trained at the legendary Shaolin Temple in China. His training involved 10 hour days, 6 days a week over 10 years.
Xiaojun Wang training was very physically demanding and included learning how to perform “Iron Body” tricks such as breaking wooden sticks across his body and iron rods on his head, arms, legs, back and crotch. He can also bend a spear on his throat and push a car with a spear pressed to his throat.

For most Chinese nationals it is difficult to gain access to the United States, but Master Wang was able to come here as a performing artist in a live troupe that toured America. He has also toured Qatar, Turkey, Indonesia, Hong Kong, and all over China.