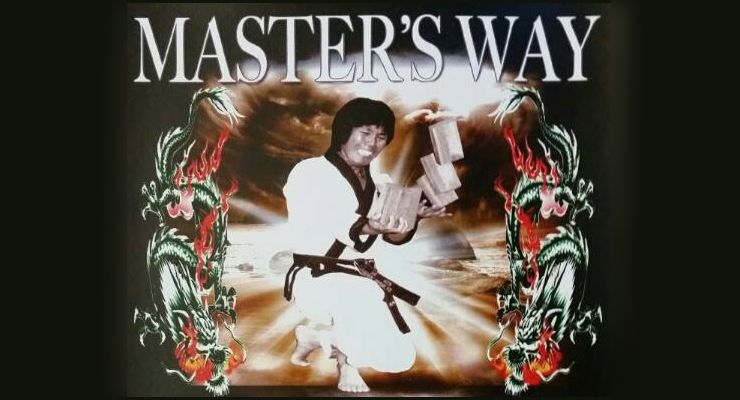 On January 17, 2015 a grand celebration will take place at the renowned EBell Theater in Los Angeles, California. This event will showcase a true martial arts legendary icon – Grandmaster Byong Yu. The evening’s program is being produced by Walt Disney Studios CEO Alan Horn. People both inside and outside of the martial arts community, will be attending and all are invited. See invitation below.

For ticketing, contact Dr. Byong Yu at the number(s) listed on the invitation.

**For more info on tickets and seating please email drbyongyu@hotmail.com** 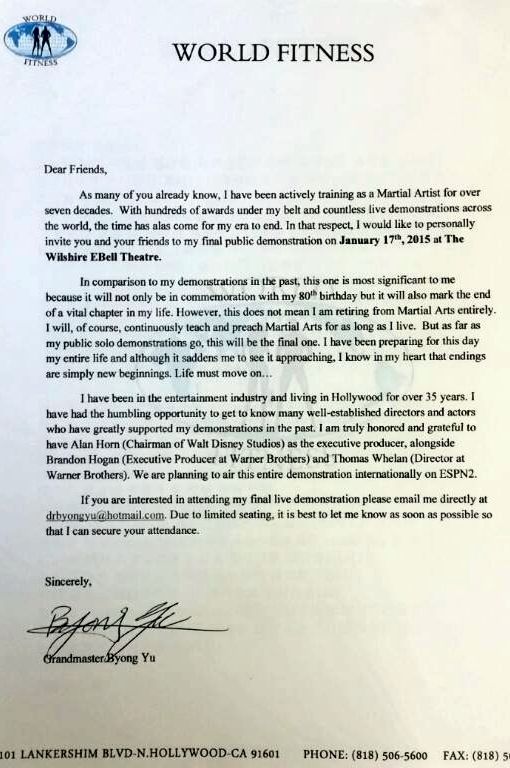 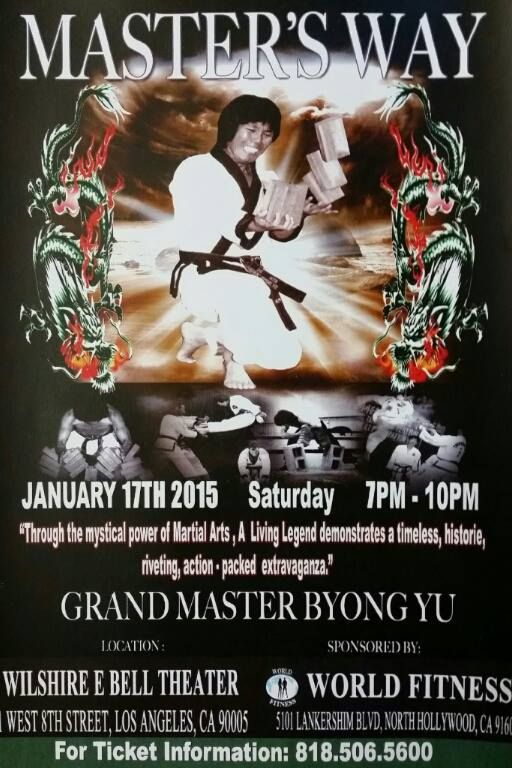